Everyone has a story: Meet the Clarkes

The waves break on the shore. It’s summer on the west coast, and the Clarke family farm is in full bloom. Sara Clarke, 40, her husband Jack, 45, and their three kids, Taylor, 13, Anna, 7, and Hugo, 5,* wake up surrounded by fields of flowers ready to be cut and arranged for the busy wedding season. They live on 23 acres, four of which they dedicate to nut orchards, flowers, a vegetable garden, fruit trees, 50 laying hens, and barns. The rest of the property is natural forest.

After having breakfast and walking the dogs, the whole family has work to do. Their three gardening apprentices and Jedis-in-training (as Sara refers to the kids) delightedly help with the smaller tasks. When the work is done, the family has their treat: a beach day together for the first time. “[The beach] was my favourite experience with the kids this summer,” reflects Sara.

Early in their relationship, at the ages of 23 and 28, Sara and Jack decided not to have biological kids. Instead, they chose to focus on doing volunteer work that helped children who were at risk of growing up in and continuing the cycle of poverty, neglect, and abuse. “The world doesn’t need little [versions of] us. It needs someone to take care of the ones [already] living here,” says Sara.

Jack and Sara’s volunteer work is how they first met their son Taylor. He was five years old at the time and had just been placed in foster care after being exposed to neglect, domestic violence, and substance abuse.

Eventually, it was clear that Taylor could not return to his biological family. He entered the Ministry of Children and Family Development (MCFD)’s waiting child adoption program, and his MCFD social worker contacted everyone who’d been a positive part of his life. Sara and Jack were two of those people. They knew they had the on-paper qualifications and space in their hearts to adopt the little boy, but they needed more information.

“I went to every workshop and seminar, read books about it, and immersed myself in social work and attachment disorders,” she says. The couple eventually decided they were up to the task. They welcomed Taylor into their family in December of 2009 and formalized the adoption one year later. 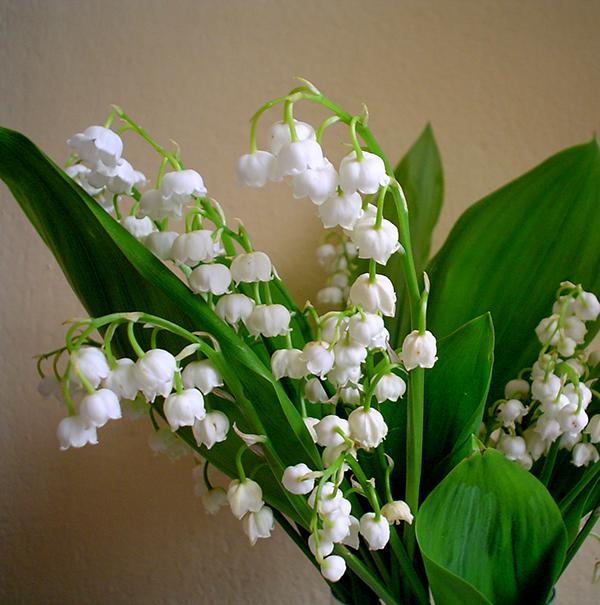 By 2014, Taylor was settled into his new family, and life was going well for everyone. That’s when Sara and Jack decided to apply to adopt another child. “Jack and I felt strongly that Taylor could not be the sole heir to the farm-throne,” jokes Sara. “We knew our home and hearts could accommodate one more child and thought it would be healthy for Taylor to navigate the remainder of his growing-up years as a sibling in our family unit.”

Around this time, Taylor started to ask questions about his biological father. He had limited memories of their time together. “We were not sure where [Taylor’s birth father] was living or if he was even alive because of his high-risk lifestyle, so we wanted MCFD to possibly point us in the right direction,” says Sara.

That’s when the couple learned that Anna and Hugo, Taylor’s half-siblings, were now in foster care, having been removed from their birth father’s custody at the ages of 4 and 2, respectively.

“It was bittersweet [news],” Sara says.

Sara and Jack soon had the opportunity to get Taylor and his siblings together for a day. “The kids had a blast, so we started to think, ‘Are we ready to reunite this family?’” says Sara. The answer was yes. Anna and Hugo moved to the farm last May, and with them came more challenges for the family.

The two newest Clarkes both have brain injuries caused by exposure to alcohol and drugs while in utero. Nobody knows the extent of the exposure or the damage, but the repercussions quickly became a very real part of the whole family’s life. Fascinated by neuroscience, Sara dedicated herself to unravelling her kids’ brains. For example, Anna’s behaviour is unpredictable. “She may execute a chore or job perfectly one day, but get all the steps backwards the next day,” Sara says.

Instead of relying on Anna to develop self-regulation techniques, her parents supervise her diligently and maintain clear rules and firm boundaries—an exhausting method. “Our role is devotion to keeping these children safe, happy, and healthy,” she says.

It hasn’t been an easy path, but Sara strongly encourages people to consider adopting children over the age of 5.

“If you want to love a child and support them through their journey you can get busy right away providing respite care for foster parents, adoptive parents, or birth parents with kids with special needs. Start sharing your time, home, car, and private space with other people’s children, especially children with more complex social, emotional, or physical needs, so you can start to experience the intensity of the parenting and devotion required to support these kids.”

Sara’s family attributes their success in part to their supportive community, especially a group she calls the “fairy godmothers.” They often cook for the family, order take out and drop it off, or offer to take one kid on an outing. Sara uses the free time for nurturing activities that can create strong bonds with the kids. The family also “adopted” a couple of seniors who support them and spend time with them regularly. “Reach out to your community. Don’t be shy to ask for help,” Sara urges.

Married for over 20 years, Sara and Jack want to live their lives intentionally and leave a legacy that speaks to the ecological and social values they hold dear. “Our farm is one effort towards that legacy. Our children are part of this journey and effort,” Sara says.

After adopting two kids at once while managing a home business and working, the couple realized they needed to make significant changes in their lives to accommodate everyone. In the first months after placement, the kids didn’t go to school, and the couple quit their jobs. “If we were working eight hours outside [the home], we wouldn’t be [so far ahead in] the process of attachment,” Sara says.

Now, after months of biking, swimming, and running around their little paradise, Anna and Hugo are healthy and fit. Their skin is glowing. Sara is quick to attribute some of their well-being to the influence of their brother Taylor. “They’ve been exposed to a lot of positivity because of him. He’s the medication they need,” she says.

Anna and Hugo’s adoption should be officially complete in the coming months, so how does the family hope the next stage will look? Perhaps inspired by Taylor’s positivity, Sara’s answer is poetic: “Like lilac and lily of the valley,” she says. These flowers mean, respectively, humility, and the return of happiness.

*Not their real names.

Glauce Fleury is a Vancouver-based freelance journalist. Her work has appeared in online and print publications from organizations such as the David Suzuki Foundation, Roundhouse Community Arts & Recreation Centre, Fair Trade Magazine, and Douglas College. When Glauce isn’t writing, she’s spending time outdoors and thinking of ideas for her blog about quality of life (www.colouryourlife.info). Her website is www.glaucefleury.com.