Every night at about 3:00 am, he would wake up, come into our room, and tap on my shoulder until I roused. Sometimes we would sit, sometimes we would lay beside each other, sometimes we would head to the kitchen for warm milk. But every night, the tears would flow from deep in the wound of his heart. Every night he would give voice to his memories, his pain, his fears. One night in a moment of anguish, he yelled out “I think God is trying to kill me.” That was how badly his spirit hurt.

I believed my role was to hear him, to validate his feelings, and to show him a loving and caring mother would go with him as he traversed this painful territory. His feelings were real and raw, and he needed to express them. I also enrolled him in art therapy, which helped.

The wisdom of a child

About 12 months after Ethan joined our family we heard from his biological dad. He was doing well and that news brought us great joy. He shared that he was concerned that Ethan may be afraid to see him again, that the memories of their time together would be hard for him. In a quiet conversation in the car, I told Ethan about his father’s worry.

“No, I choose not to remember too much of it,” he replied. “It’s OK. It’s just my story. It’s not that it’s not true, but it’s not about who I am and who I’m going to be. It’s just something that happened.”

He’s 8. I am still blown away by his inner wisdom. 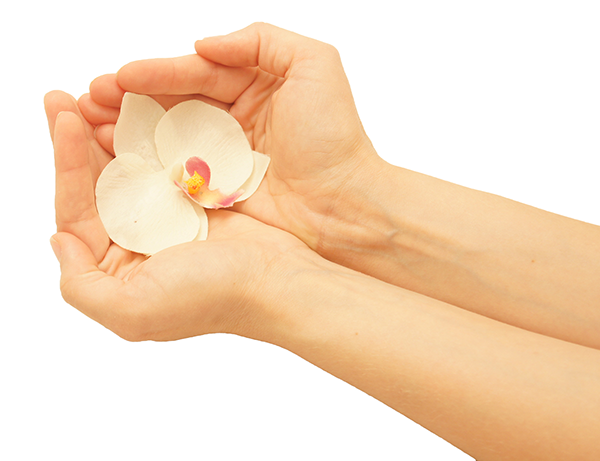 This is the 12th and final instalment of this series, and I’d like to leave on a positive note. I’m channeling Brene Brown here, but I really do believe that joy comes from practicing gratitude. One day, after Ethan told me he believed he was going to have a crappy life, I tried to explain this to him. I said if that’s what he thinks will happen, then he’ll be right. But if he thinks he’ll have a great life, then he’ll be right. It’s a choice he has total power over. It’s simply a frame of mind.

I told him about research done in the U.K. with people who believed themselves lucky and people who believed themselves unlucky. All were given the same newspaper in the waiting room. The self-labelled “lucky” ones each found an ad that said “Bring this ad to the researcher and he will give you $100.” The “unlucky” ones didn’t see the ad. Then I talked about how I wasn’t able to give birth to babies, which at the time seemed very sad.

At that point Ethan interrupted me and said, “So, you could have stayed sad, and missed that this is actually better. You got children you love and you were able to give them the gift of having a family.”

My husband and I are so incredibly grateful for these children and all we’ve learned from them.

Claire’s 10-year-old son, Adam, was adopted from a Russian orphanage when he was 19 months old. Her second son, Ethan, joined their family from foster care at age 7. In this series, Claire shares the “fast and furious learning” she and her family experienced when they adopted an older child.