What can be written about adoption that hasn’t already been written? There are many of these personal narratives and each one is unique. My story is not unlike the many others, but it is mine and has helped to make me who I am today.

Having a child was always in my genes. I was raised in a family of five. All of my siblings have families of three to four children each. Growing up, I was known as the “babysitter on my block” and when I got older I was Auntie to 13 nieces and nephews. I love children.

But sometimes destiny isn’t all it’s cracked up to be.

After many years of “trying” (translate: sex) and having “procedures” (translate: surgeries, hormones, injections, trips to Vancouver, calendars, money, stress, pain, hell), I had nothing to show for it. It did not matter what was going on in my professional life. I was a failure – a hollow shell of a woman. I felt there was nothing inside of me.

I left for two months to travel Europe – alone. I have referred to this time as “my little mental breakdown,” but, in actuality, I was in a cocoon. When I emerged, I had opened myself up for the process of adoption. I would be a mother, but I would never get pregnant. If you have not been through this transition –- where you begin to abandon the idea of ever getting pregnant and move toward the idea of becoming a mother -– I can say it is not an easy one. You question your very self. 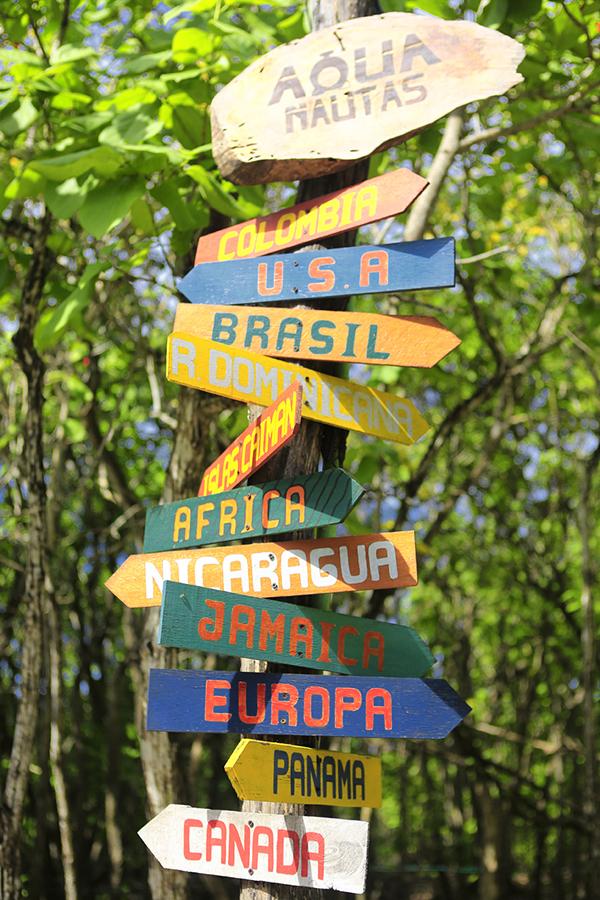 Once we decided to adopt we stopped speaking in medical terms and started talking about things like countries, gender, race, age, length of time, open, closed, birthmother, integration and bonding. A whole new vocabulary. Then came the waiting game: not much of a game in retrospect.

Nine months after we began the process (really – nine months!), my husband and I found ourselves in a stark, budget hotel room holding our two-day-old daughter.

If you are going through any of what I have written about I can only say, “You are awesome. No one will ever understand what you’re going through.” I also say to you that you have to find your own path. Let no one tell you what is right or wrong, easy or hard, worth doing or not. There is only what is right for you. For me, the right answer turned out to be adoption. I had to go through those years of toxicity to be able to finally come to the conclusion that adoption was the best route. I wish I had not. I wish a wand could have been waved over me 10 years before and showed me the road to adoption. It would have saved me so much loss and pain and time. But then again, I would never have found my daughter.

When we brought our daughter home for the first time someone said to me, “It is so great what you have done–giving her a chance for a great life.”

But they didn’t understand. It was she who rescued me.

Sandra Oldfield is a winemaker and blogger in Oliver, B.C. She is also a wife to a wonderful husband and mother to a beautiful daughter. Together, they live in a house perched at the top of the Tinhorn Creek Vineyards. Follow Sandra’s blog Oldfield’s Wanderings at www.sandraoldfield.com