Extreme parenting: When age is more than a number | Adoptive Families Association of BC 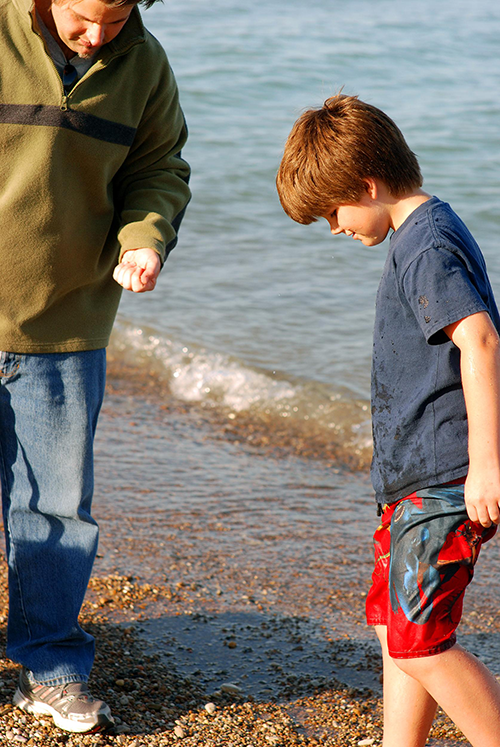