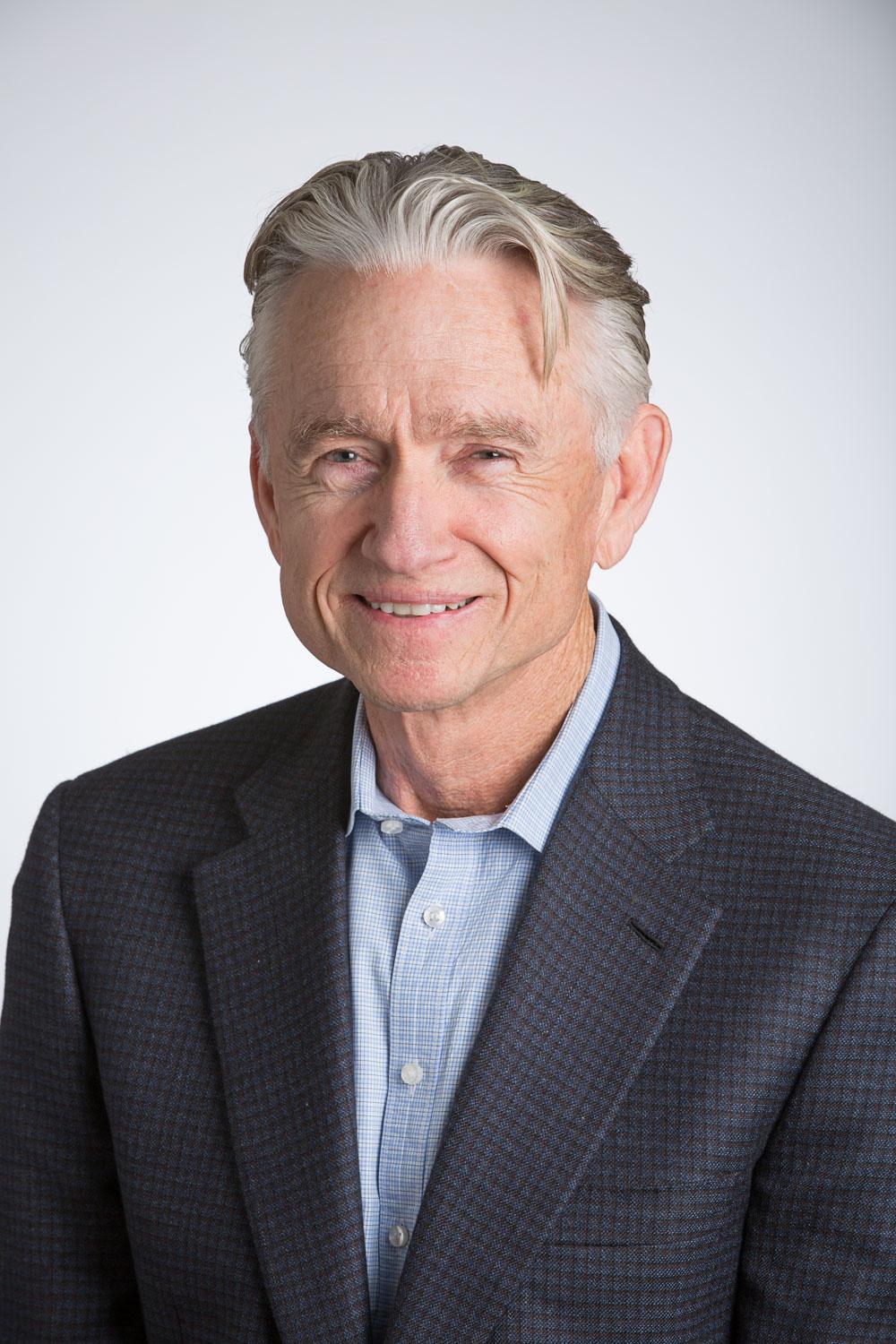 Ian Telfer is a Canadian mining sector executive and philanthropist with more than three decades of experience in the Canadian resource sector and who over the years has been a continued supporter of the Adoptive Families Association of BC.

Ian serves as Chairman of the Board at Goldcorp Inc., a Canadian gold producer headquartered in Vancouver, British Columbia. Before taking over as Chairman, Ian served as Goldcorp’s CEO and President between 2004 and 2006. Today, Goldcorp is an international company that employs more than 15,000 people around the world.

Born in Oxford, England, Ian and his family relocated to Ontario when he was a boy. As a young man, Ian attended the University of Toronto, where he earned his Bachelor of Arts Degree in Political Science. Ian then studied at the University of Ottawa, where he received his Masters of Business Administration degree.

Over the last three decades, Ian has founded and grown a number of successful mining companies that reached a combined market capitalization of more than $50 billion during the peak of their performances.

In 2009, Ian was honoured by being appointed Chairman of the World Gold Council, a position he held until 2013.

His more than thirty years of commitment and dedication in the mining and resource sector was recognized in 2015 when he was inducted into the Canadian Mining Hall of Fame. Ian was also recognized by the Business Laureates of British Columbia (BLBC) Hall of Fame in 2016.

In 2007, Ian’s $25 million donation to the University of Ottawa’s business school, later renamed the Telfer School of Management, was one of the largest single donations to a school of business in Canadian history.

Ian’s philanthropy extends beyond the university. He is a long-term supporter of the Lions Gate Hospital Foundation in British Columbia, as well as a supporter of the Princess Margaret Cancer Centre in Toronto.