Adopted voice: Whose son, whose daughter | Adoptive Families Association of BC

Adopted voice: Whose son, whose daughter

The question of a lifetime

The complexity of my adoption story makes it a challenge to tell, but telling it is, I think, essential. It’s a way to preserve memories of the living and dead, to lend their lives some meaning, and to give thanks for the good fortune of having been raised by loving parents. Here are the bare bones, which will give some context for the poem that follows.

My birth mother, Elaine, conceived my older sister Kim with my birth father, Don, when she was separated but not yet divorced from her first husband. It was the late 1950s and New York’s divorce laws were very rigid. Elaine was already raising my half-brother Lance; because she was technically still married, proof of adultery in the form of a new baby could have threatened her custody. However, she and Don hoped they’d be able to raise their daughter one day and didn’t want to relinquish her to a legal adoption. Instead, they placed Kim with Don’s mother and her husband, and claimed the baby was Don’s much-younger sister. 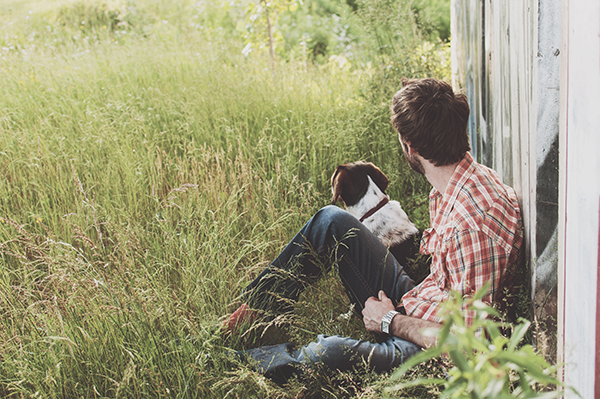 Less than a year after Kim’s birth, Elaine became pregnant with me, and she and Don faced the same predicament. This time they placed me with Betty, Elaine’s childless half-sister. Betty and her husband Carmine said they’d brought me home from Poland, where Betty had recently travelled to visit relatives.

My sister Kim and I lived in the same town and attended the same schools. We were even in the same third and fifth grade classes. By the time we learned we were siblings, though, we’d missed our childhood together. Today, my siblings and I live too far apart to connect closely as adults, which I regret.

Don and Elaine eventually got married and raised two sons, my brothers Shawn and Dean, who grew up unaware of their secret siblings. Oddly, because they placed me with relatives and never legally finalized the arrangement, neither of my birth parents believe I was adopted. But Betty and Carmine were the people I knew as my parents until, at Don and Elaine’s urging, they told me the truth when I was 13 years old. Who did I become after I learned that truth? It’s the question of a lifetime.

My adoption experience has made me keenly aware of how hope, desire, and chance shape who we are. However unorthodox the road, adoption creates families, and we are all part of the greater human family.

Ned Balbo’s two adoption-related books are The Trials of Edgar Poe and Other Poems, which won the 2010 Donald Justice Prize, and Galileo’s Banquet, which won the Towson University Prize for Literature. His second book, Lives of the Sleepers, received the Ernest Sandeen Poetry Prize and a ForeWord Book of the Year Award. An essay, “Walt Whitman’s Finches: on discretion and disclosure in autobiography and adoption,” received Crab Orchard Review’s John Guyon Literary Nonfiction Prize. “My Father’s Music,” an essay on adoptive identity and ethnicity, was a finalist for the Pirate’s Alley Faulkner Society award and appeared in the essay collection Our Roots Are Deep with Passion. His chapbook, Something Must Happen, appeared from Finishing Line Press in 2009. He teaches at Loyola University Maryland.