Advocacy in Ottawa | Adoptive Families Association of BC

Young people are making waves around the world, advocating for the rights they deserve. Kyla is one of those youths, speaking up for adopted youth and parents everywhere on behalf of the #TimeToAttach campaign.

Growing up, I constantly struggled to find my own voice. It felt so complicated just to speak up about things that mattered to me. When I was adopted with my two siblings, I always felt that they needed all the space to be vocal about their problems and frustrations. I could not express how I felt about anything until I knew that my siblings were alright—and that took a lot of time. 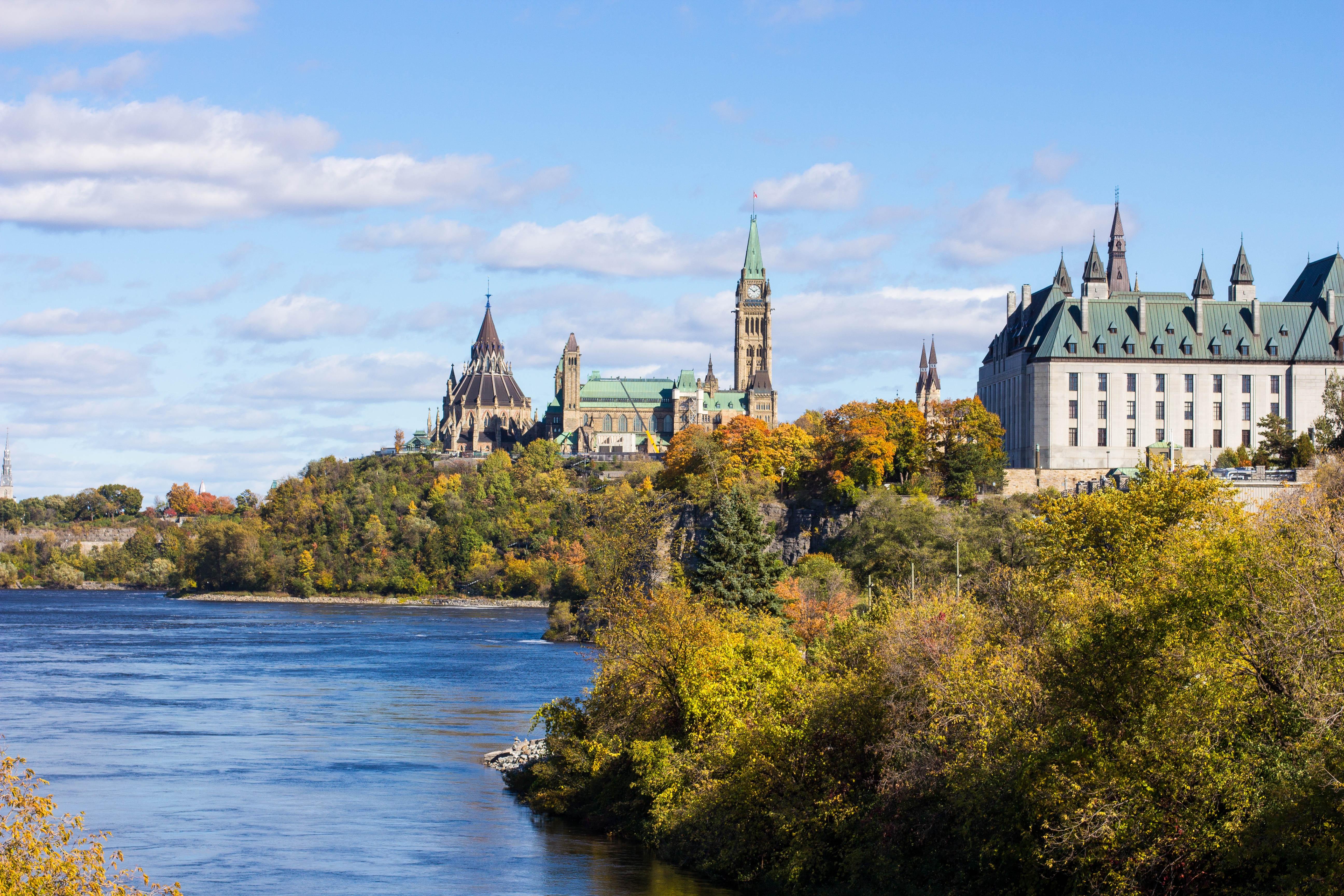 Recently there have been changes that helped me make my voice heard. I had people around me that changed my perspective on what it’s like to really speak out. Once I realized that I’d finally had enough with everything going on around me and the anger had built up, I spoke out about my frustrations and my parents just sat and listened. I knew I could start to build trust with them at that point.

Life started to change for me from then on. My confidence grew slowly but surely and I was able to be vocal about anything. I knew I could discuss any issues I had about anything to anyone, if need be. This led me to want to be involved in bigger things. I got involved with Adopt4Life as a youth spokesperson and went to advocate on the Hill in Ottawa. I felt that Adopt4Life was fighting for an important issue: the #TimeToAttach movement, which is about giving adoptive parents, kin, and customary caregivers the right to 15 more weeks of parental leave from work, which would match the time given to biological parents.

This cause was important to me because attaching to new people who are supposed to be your new parents is one of the most difficult things a child or teen can do. Letting anyone in my life know about my issues and accepting their reassurances was hard for me. Taking the time that I did with my adoptive parents helped a lot when it came to opening up and adapting to my life with a new family.

Meeting with all of the MPs in Ottawa was a great way to make a change, to tell my story, and show why it was important. I no longer felt alone in the situation I’d experienced, because I had all of these wonderful people by my side working to make changes too.
On my first day in Ottawa, I didn’t know who I was going to meet or how to act. I was nervous, to say the least. But when we did meet the politicians, I felt a lot more at ease. When they spoke, I realized they were just regular people. I was able to share my story, which was something that I’ve always found hard to do, because I had people in the room that actually took time to listen.

A few of the MPs—Brigitte Sansoucy, Dan Ruimy and Bob Bratina—showed me that for the right cause, people will listen. They shared their own experiences involving the child welfare system and created an environment where things can get done. When we were talking to all the MPs, it was interesting to see that no party took a different political stance on the issue of giving equal parental leave to adoptive and kin and customary care families. They were all in agreement that this change needed to happen.

Once our advocacy mission was done, it gave me time to reflect and realize that when this change is finally made, it will help so many other families. Kids going through similar things to what I did will have more time to attach to their new families and adapt to their surroundings, while their parents are also getting everything figured out.
Anyone can benefit from being an advocate for what they believe in. It helps make changes in the world and it helps you find your voice and meet many new people. This whole experience of sharing my experiences in Ottawa is almost impossible to just sum up, because there were so many amazing parts to it that will stay with me forever. Finding a voice in this world has changed me for the better.

Kyla is a youth advocate for #TimeToAttach, fighting for the federal government to create a 15-week attachment leave for adoptive and kinship parents in Canada. Learn more about the Time To Attach campaign at timetoattach.com.