All about AKOMA: celebrating Africa in the Lower Mainland | Adoptive Families Association of BC

All about AKOMA: celebrating Africa in the Lower Mainland

Founded in 1998, AKOMA is a monthly get-together for adopted children of African heritage and their parents. In this interview, organizers Catherine Marshall and Harriet Fancott (who also happens to be a former Focus on Adoption editor!) explain what it’s all about.

Tell us a little bit about AKOMA.

The aim of AKOMA is to bring together adoptive families with children who identify as being of African heritage, and to forge racial, cultural, and adoption connections. Children can be born locally, in the US, the Caribbean, Africa, or anywhere in the world. We have community mentors, games for the kids, and special events for kids and parents such as performers and adoptive parenting facilitators.
We bring in artists and coaches who represent African culture every month. We’ve had dance parties with N’didi Cascade, as well as a drummer, a dancer, a yogi, a storyteller, and a basketball coach who all worked with the kids on participatory activities. We want kids to see people who look like them doing their thing, and that there are many aspects of African heritage that are interesting, varied, and cool. No matter how the kids respond at the time, they’ll know these things are out there if they’re interested later.

There isn’t a big African or black community in the Lower Mainland, so it’s absolutely critical that our kids see, chat, play, and meet with others who look like them and share the common background of adoption. This cannot be stressed enough. To us, it’s not optional; it’s a necessity. 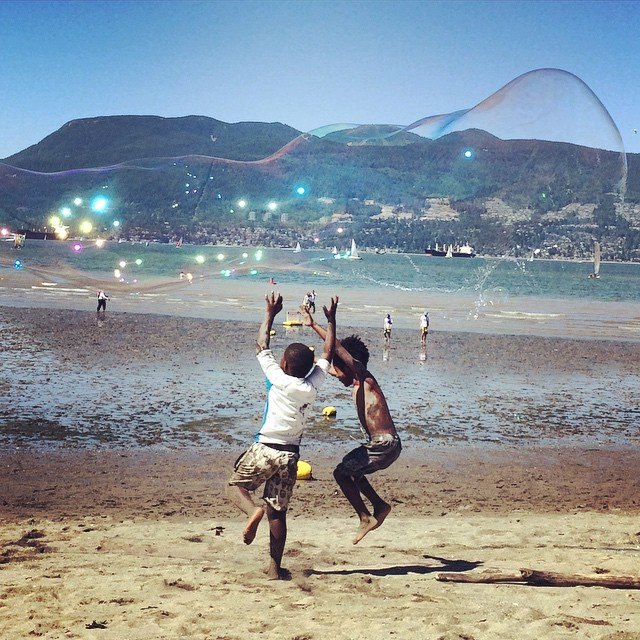 What’s the most rewarding aspect of AKOMA?

As parents, it’s always great to meet fellow transracial adoption travellers. But really, it’s knowing that our kids have this deep community that ideally will last them a lifetime.

We love seeing kids just hang out together. Whether they are doing cartwheels, painting their nails, doing crafts, baking in the kitchen with a mentor, or playing basketball, watching them just “be” with their people is the biggest reward.

Our hope is that lifelong friendships evolve out of this group for our kids so when they hit that stage where no longer want to speak to us about adoption and heritage, they will have friends they can lean on who really get it. Most kids who come to AKOMA are under 12, so some are and some aren’t at the stage of sharing their feelings and thoughts with each other, but when the time comes, someone will have their back.

We often hear of families coming to AKOMA for the first time feeling lonely and isolated due to adoption-related struggles or even due to dealing with racism within their community and school. It is always heart-warming to see the children of these same families come to one of our events, often starting off shy and timid, and then transforming by the end of the afternoon into children full of joy and confidence, excited for the following month’s activity.

We do have challenges getting people to come every month. There are always conflicts with kids when it comes to activities and birthday parties and so on. And then some months are almost too busy! We really hope that people will see just how important this is to our kids, that it’s not just a “nice to have” but that it’s something we all must do for our kids. We feel pretty strongly that it’s critical to their well-being and will become even more important later on, even if it doesn’t seem important now.

What do you hope to see in the future?

We hope to secure more mentors of African heritage. Kids really look up to teens and 20-somethings. We have a long time super-mentor Troy Peart, but we’d love to have more regular mentors to just hang out and play and chat with the kids.

We are also working on a series of moderated panels. One will feature transracial adoptees and will focus on their experiences; the other will feature the personal stories of black adults who grew up in Vancouver. We also want to have a talk on the stages of racial understanding for racialized people and for white people. I think many families think their kids are fine or that they don’t care about their racial identity, but it’s something that evolves a lot over time with education and discussion and experience. 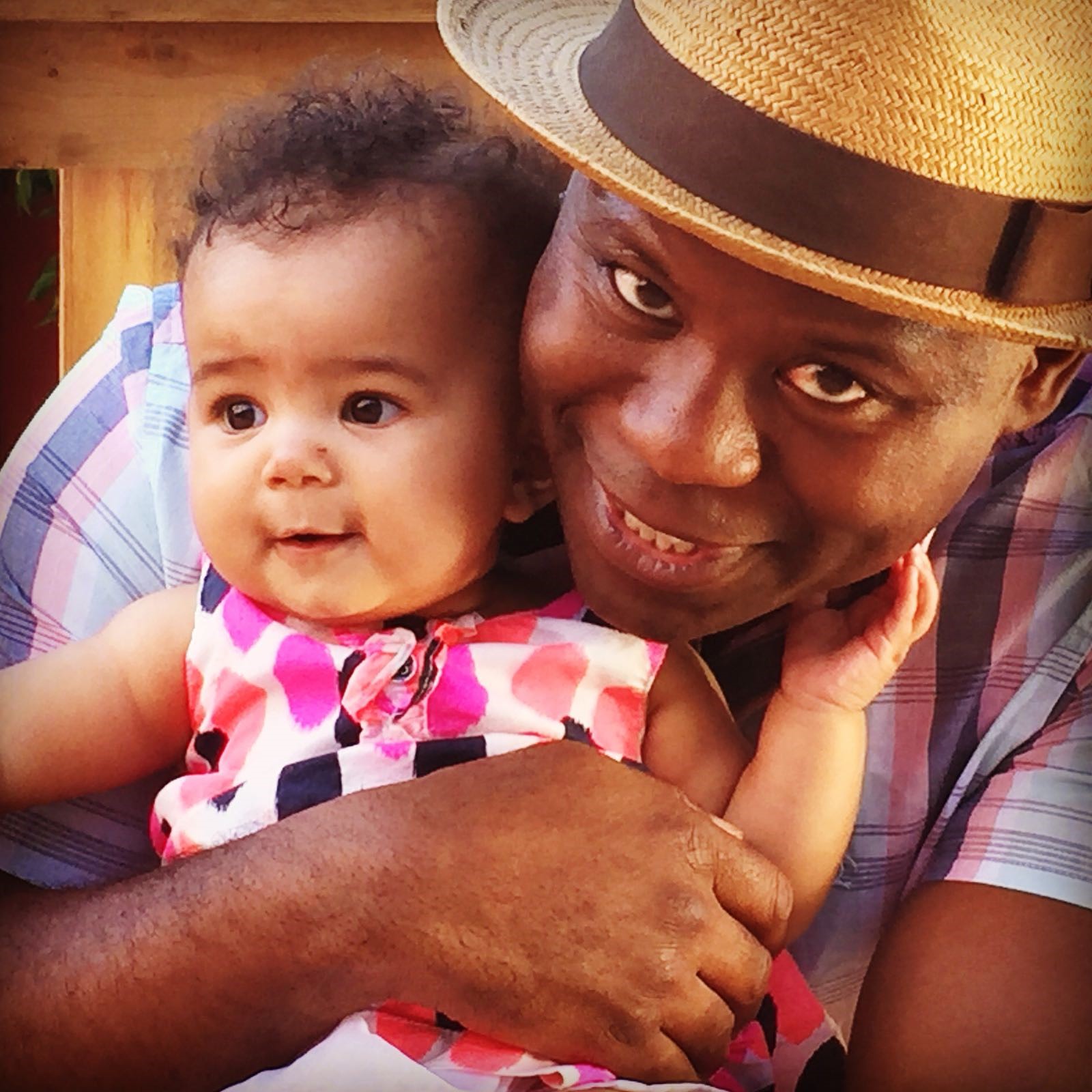 Do you have a favourite story about AKOMA?

This story is from Troy Peart, who co-founded AKOMA in 1998.

“One of my favourite stories was told to me by a mom when I was first starting AKOMA. She told me that one day her son had candidly asked her: ‘Mom, at what age do I turn white?’ At first, she had no idea where this question was coming from. Then she realized that the question was being asked because the only people of similar skin tone to him were children. All of the adults that he was exposed to were white. His reasoning actually seemed surprisingly sound considering the circumstances but it instantly made it very real to me why a program of this nature is extremely important. I grew up in Toronto where my high school was about 1/3 black and it was amazing how much I had to fight the sometimes-overwhelming stereotypes that are portrayed by various sources, including popular culture. I can only imagine how much more powerful these stereotypes would have been for me if I didn’t grow up with a large family of positive role models.”

Family is a place of love, safety, and belonging, a place where we can all grow as people. For our children and for us, family expands out beyond our own sphere into countries and families. Our sense of family has grown to include people known or unknown who relate to our children. A family allows children to ask, explore, and learn about who they are at a deep level. AKOMA is also a place where our kids can feel a sense of family and belonging with kids who share similar backgrounds and origins. ●