Ask the Expert: Identity matters | Adoptive Families Association of BC

Lisa Gunderson is a Registered Clinical Counsellor who focuses on multicultural issues. She is an award-winning educator and inclusivity consultant for educational and organizational institutions. During her Ph.D. in clinical psychology, she specialized in issues for minoritized youth, including ethnic identity. We asked Dr. Gunderson your questions about identity.

My child (11 years old) completely rejects anything to do with his birth country, culture, and racial group.

The most important step is to have an honest conversation about your observations with your son and try to identify why the rejection is happening. 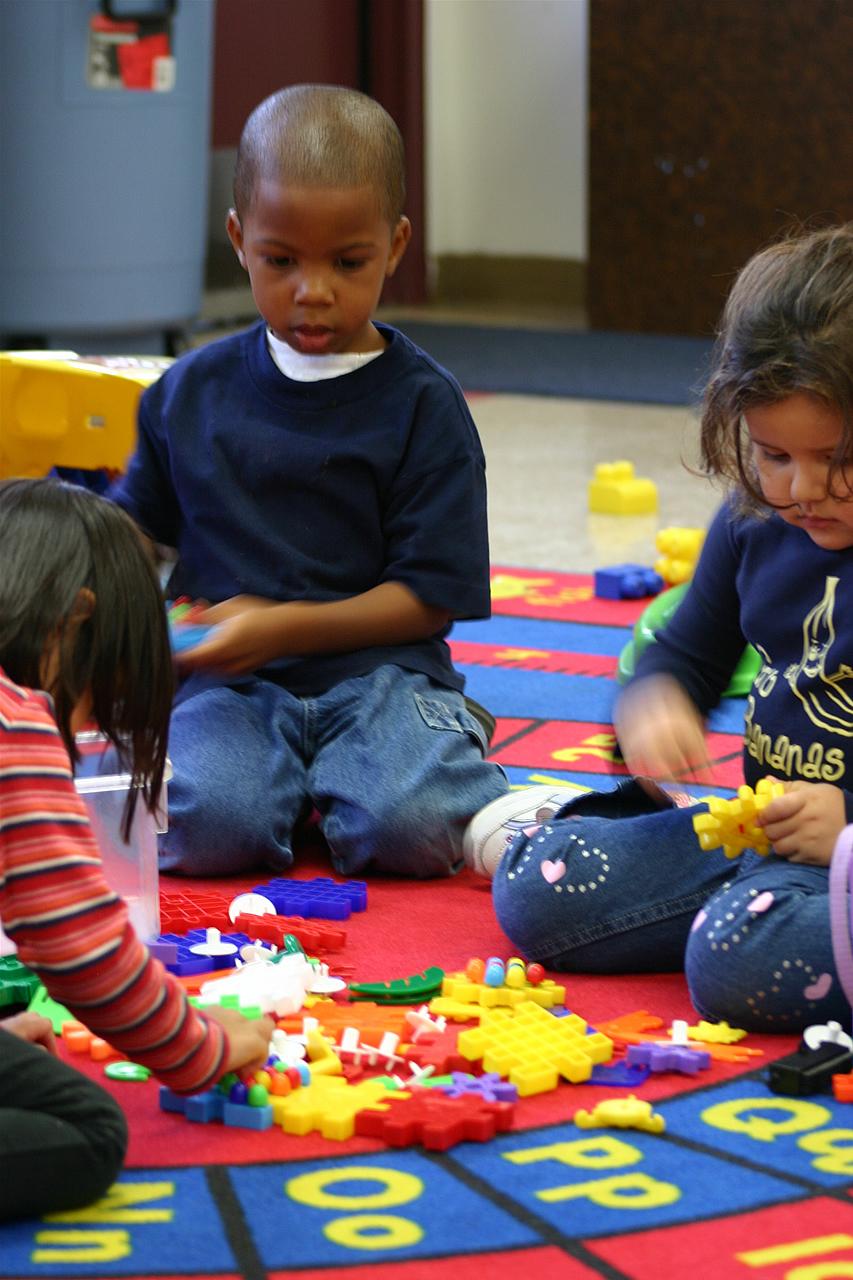 Rejection is a behaviour that underlies emotions, such as anger, fear, and sadness. Your child may be reacting to trauma or to negative experiences that happened in his birth country. He may think that acknowledging and understanding his birth culture or racial group will cause hurt, rejection, or dishonour to you and the family somehow. He may have noticed others of his race and/or culture being treated negatively within the community. He may be feeling rejected by, disconnected from, or uncomfortable with other people who are racially or culturally similar to him.

If he lives in a predominantly white area and the majority of his peers are white, he may feel he has to assimilate. He may be afraid that if he doesn’t, he won’t be accepted by his white peers or be considered truly “Canadian”.  Minoritized individuals often attempt to identify with white society, which can cause them to feel ashamed of their own ethnicity and lead to a fragmented sense of identity. If your child is bi/multi-racial, this rejection may be part of his exploration of the fluidity of his identity.

Affirm your love for him and acknowledge that you do not understand this experience (unless you were transracially adopted as well). If his rejection is still vehement, involve a counsellor with experience in identity/multicultural issues.

My adopted child (five years old, of African heritage) struggles with his visual difference in the family and says he hates his dark skin.

This isn’t unusual in the early stages of forming a racial identity. Ethnic and racial awareness begins at three or four years of age. Your child understands that he’s racially different from the rest of his family. This difference is magnified if most of the other people around him in his life and in the media he consumes are non-black.

At this age, your son’s rejection of his skin colour can be an attempt to escape his racial heritage. First, ask him why he “hates” his skin. Then, ask what colour he wants to be, and why.

You’ll probably find his answers fall into one of these categories:

Do not tell him his race doesn’t matter. It does. The key is not colour blindness but colour equality.

My spouse and I have European ancestry, but identify as Canadian. We don’t feel connected to our ancestors’ cultures. Does that matter?

Yes, it does. It’s common for some Canadians of European descent to identify more with their nationality than with their ethnicity or race. Nationality and ethnicity are not interchangeable. Nationality can be given up, applied for, or revoked. This is not true for race or for ethnicity.

Even if your family changed nationality at some point, your roots are still European. Your ancestry, historical background, language, rituals, traditions, behavioural traits, dress, religious traits, and more form your ethnicity and cultural heritage.

When you are part of the dominant (white/European) culture, these things may seem “normal” or “Canadian” to you, even though you are actually immersed in your culture. A nice book to begin the conversation is We All Have a Heritage by Sandy Lynne Holman. Canadians come in all races and ethnicities. You must acknowledge your own, especially for your kids.

How important are role models in the formation of a youth’s racial identity? Is there a typical process for forming a strong racial/ethnic identity?

Role models are very important. To get a sense of this, just imagine never having had a role model who shares your gender. Understanding your racial and ethnic identity is incredibly important to psychological health and informs all other aspects of your life, including gender, sexual orientation, ability status etc.

Academics from the U.S. have developed racial identity models for each major ethnic group. A general overview of these models is described mostly in stages (see sidebar) that people go through as they develop their own racial and ethnic identities. It would be a great idea for you to spend some time learning about your own racial identity stage.

For white parents, I recommend an excellent, easy, engaging read by Dr. Robert Jensen, The Heart of Whiteness: Confronting Race, Racism and White Privilege. I also suggest A Race is a Nice Thing to Have: A Guide to Being a
White Person by Dr. Janet Helms, or books by Tim Wise, which are more challenging.