Birthmother's Day: To be or not to be? | Adoptive Families Association of BC

Birthmother's Day: To be or not to be?

Author’s note: this article expresses my opinion and feelings, formed both through my own experiences and through my association with many other mothers in person, at the Forget Me Not Family Society, and in online communities.

Birthmother’s Day was created in 1990 by a group of birth mothers belonging to an adoption loss support group in Seattle, Washington. They envisioned it as a day to remember their lost children and to support each other through the pain of Mother’s Day. They never intended it to be day for others to celebrate by thanking us for our sacrifice. Sadly, that’s exactly what happened.

Our painful loss is magnified on Mother’s Day by the fact that we are not recognized and honored as mothers. For most of us there are no cards or flowers, no hugs or kisses. 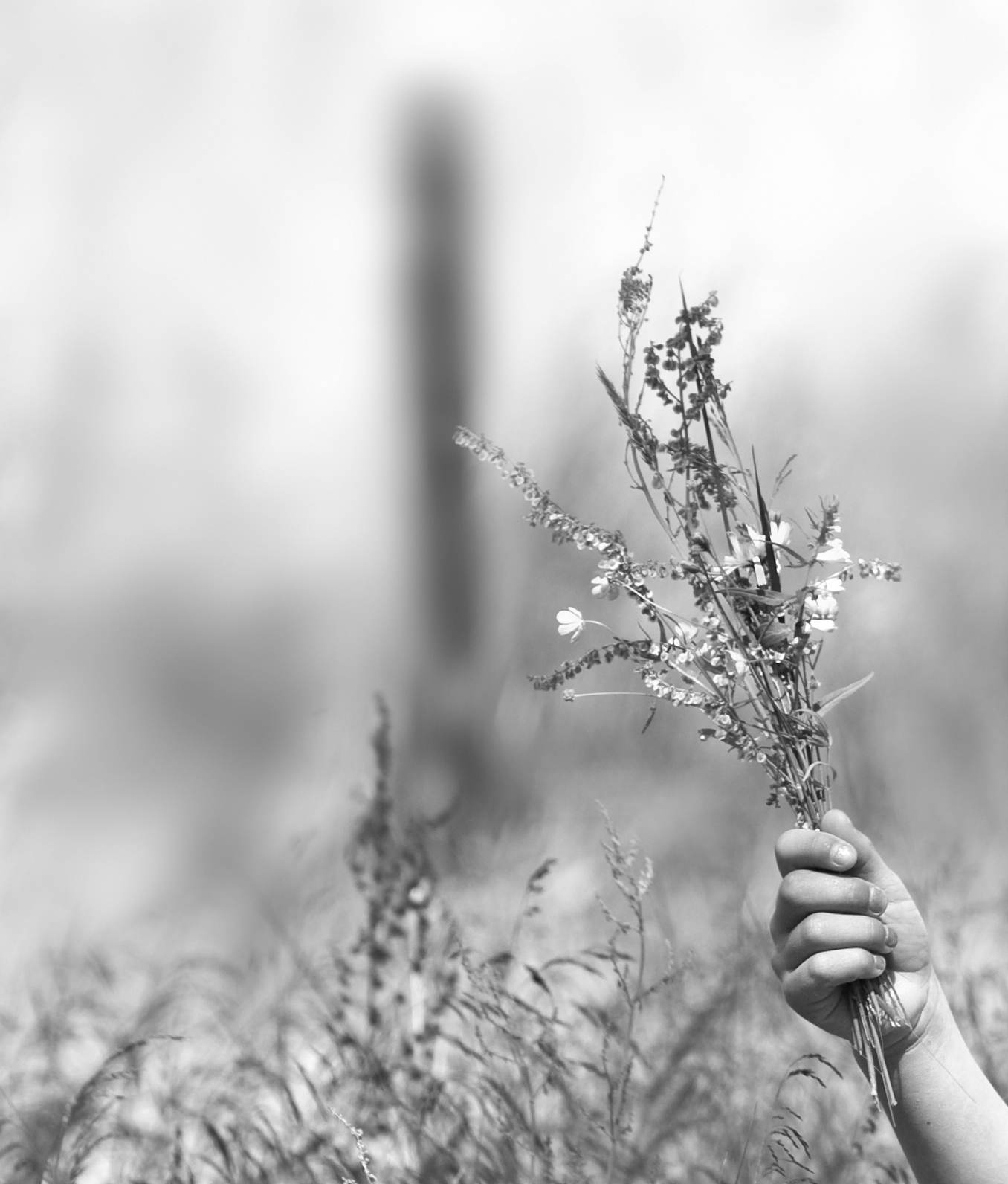 Some mothers who later had more children are included in Mother’s Day celebrations by virtue of their recognized motherhood and ‘legal’ children. Other mothers, like myself, who never had another child, have never been celebrated or honored on Mother’s Day.

One of my most painful experiences occurred annually on Mother’s Day in church. All mothers were asked to process to the altar where they were each presented with a beautiful red rose. Imagine my anguished feelings as I sat and watched, year after year.

To be celebrated for the loss of my child on Birthmother’s Day feels like rubbing salt into my wounds. It’s offensive, derogatory, defiling, and downright hurtful. It’s painful to even imagine someone celebrating my birth-motherness.

To explain my viewpoint and feelings, let’s take a close look at how I am viewed by society and the language used to refer to me.

The adoption industry created terminology to qualify, separate, and delineate women who became mothers by conceiving and giving birth to a child and who then tragically lost their child to adoption, from women who became mothers through the legal process of adoption. Those terms include “natural” mother, “first” mother, “original” mother, and the very contentious  “biological” and “birth” mother.

Much fuss is made in research articles, adoption literature, adoption support groups, and online about which term is best. None of them sit well with me, and this is why.

All these terms degrade me because they deny me full recognition as mother.

Birthmother’s Day, unlike Mother’s Day, is an unofficial celebration that is not recognized on the official calendar of any nation in the world that I could find.

I have a sister, Elizabeth*, who adopted two children. If I accept the term natural mother, this implies that my sister is an unnatural mother. Nothing could be further from the truth: she is by her very nature a natural mother.

Next we have the terms first mother, and original mother. If I accept either of these, then by logical extension my sister is the second mother or the fake mother. That also doesn’t work for me!

Finally, the terms biological mother or birth mother are completely unacceptable to me as they diminish me to a biological function: an egg farmer, an incubator, a birthing machine. These names also make my sister an artificial mother, or adoptive mother.  It’s true that Elizabeth became a mother through the legal process of adoption. However, referring to her as an adoptive mother erases all the other aspects of her motherhood.

Everyone recognizes my sister, who never conceived or birthed a child, as a mother, and rightly so. She is well deserving of this title and honor. Most people do not recognize me as mother and do not consider that I am good enough to be honored and celebrated on Mother’s Day.

This is my advice to the adoption industry and to parents who have adopted a child and feel moved to celebrate or at least to thank the mother of your child by celebrating Birthmother’ Day: please don’t!

I recognize and appreciate that in all likelihood you do this with the best of intentions. However, this form of celebration continues to marginalize and reduce us to a function, and it reawakens the trauma of our loss and disenfranchised grief.

How would you feel if the only aspect of your motherhood that anyone acknowledged or honoured was the legal process of adoption you went through to become a mother? How would you feel if your motherhood was celebrated not on Mother’s Day, alongside every other mother, but the day before, on Adoptive Mother’s Day—a day that is unofficial, private, entirely optional, and not recognized on any nation’s official calendar?

Plausible? I sincerely hope not. Yet we mothers who lost children to adoption live this reality all day, every day, for our entire lives.

Please, please, do not give us Birthmother’s Day gift baskets. No gift could help us feel better about losing our children or about being de-motherized by an insulting and unofficial celebration.

For those who are not yet sure about how to name and honor us, let me propose a total reversal in our understanding  of our motherhoods. If you truly wish to express your gratitude, then think of us and name us for who we are: mothers. When possible, include us in Mother’s Day celebrations, and invite us to birthday parties. When this is not possible then send us Mother’s Day cards and flowers.

Birthmother’s Day should never have been a question!

Visit our website to read more about Mother’s Day and Birthmother’s day from a variety of perspectives.

Bernadette E. Rymer is a mother who lost her only child to forced adoption in 1970. She is a director of the Forget Me Not Family Society, co-editor of Adoption Circles newsletter, author, adoption truth advocate, workshop presenter, and retiredspeech-language pathologist.  She resides in Ashcroft, BC.