In addition to the camps we offer, AFABC supports a number of community camps (see sidebar for details). In this article, we learn more about the newest addition to our sponsorship program: Camp Moomba. Each year, approximately 15 of Moomba’s 40 campers are adoptees or foster kids! 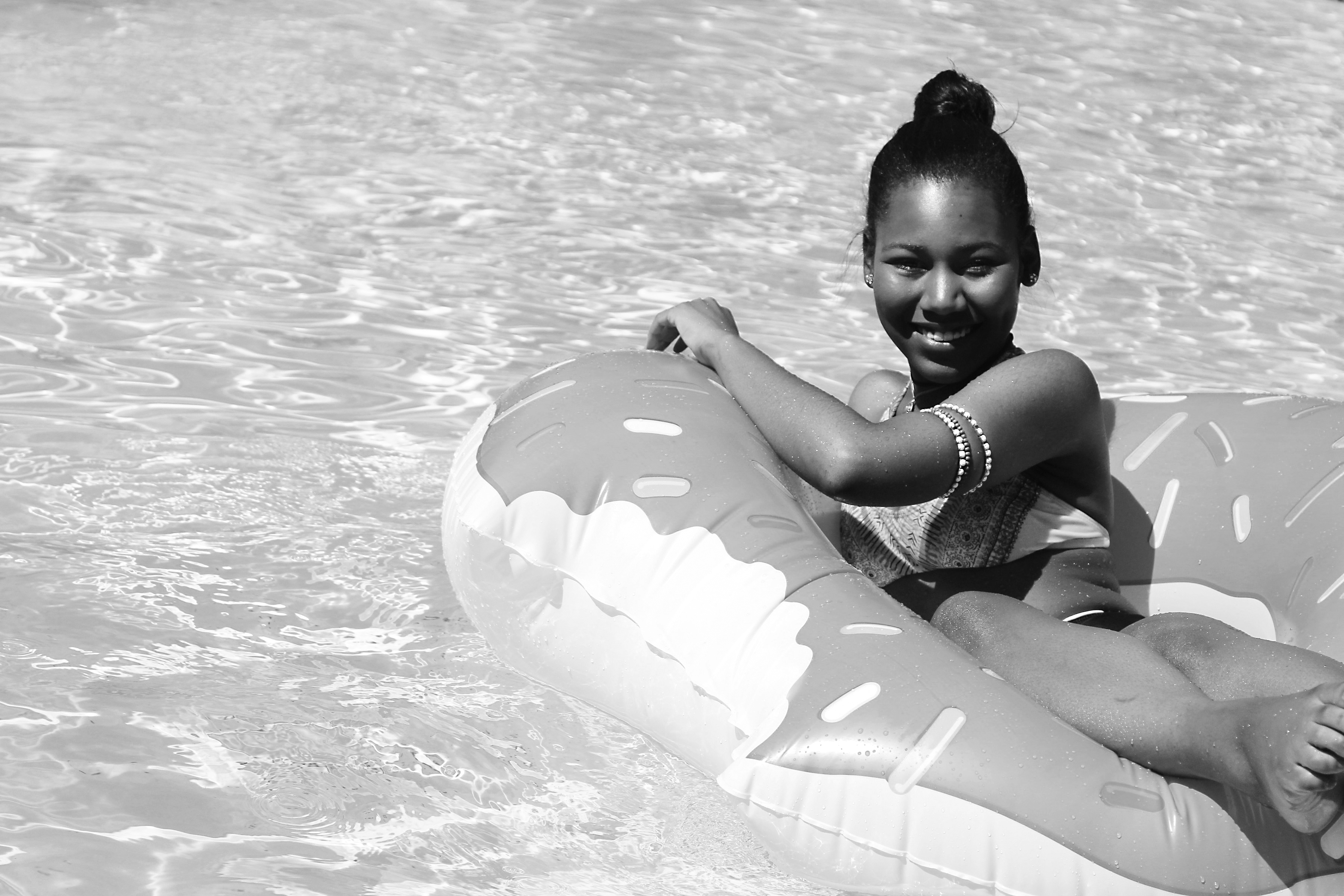 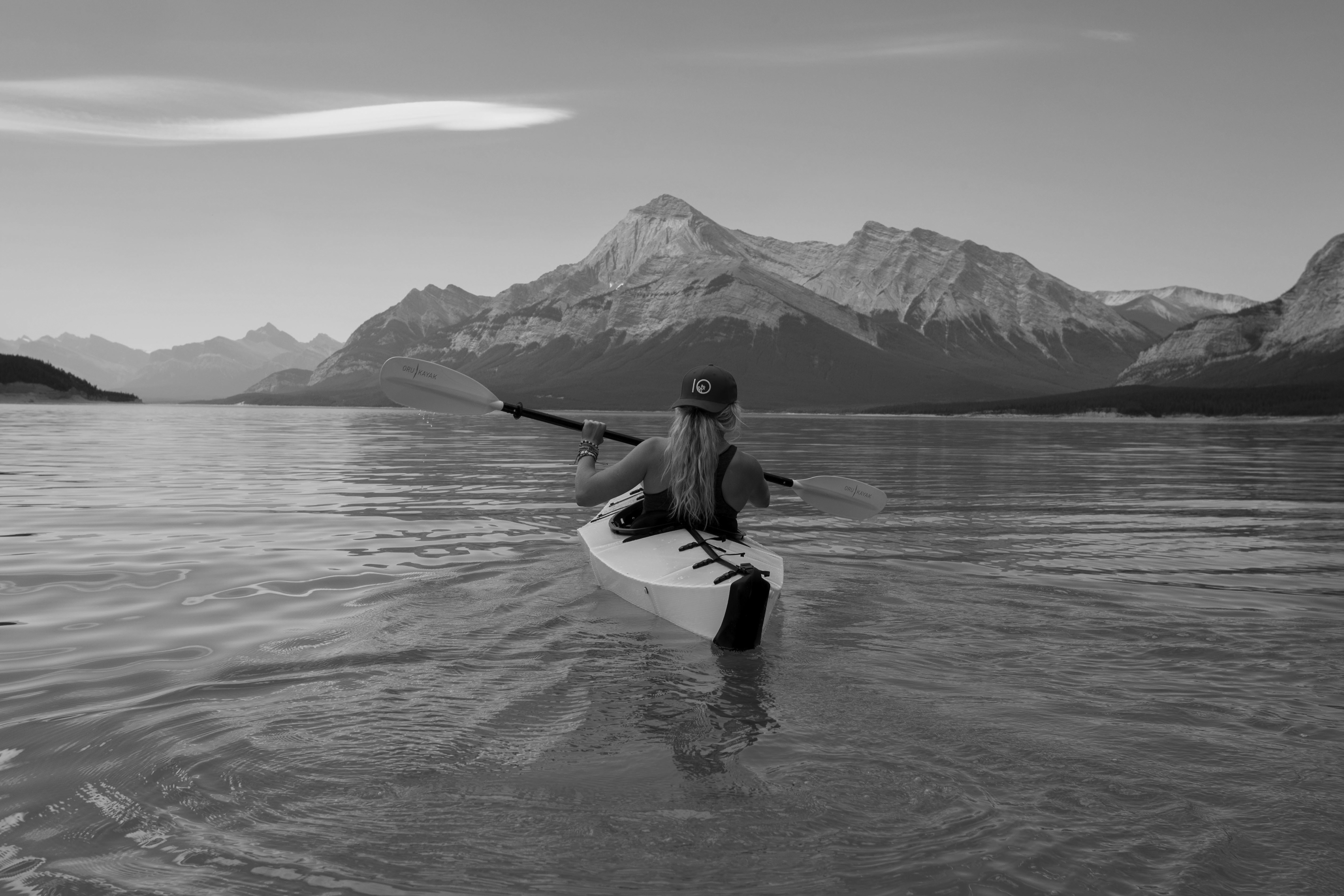 One of Chown’s favourite camp memories involves a game called “Move your butt.” The campers sit on chairs in a circle, except for one who stands in the centre and says “Move your butt if ___(something true about themselves)__.”  If the statement is true for any other campers, they have to get up and move to a different chair; the last person standing goes to the centre and makes the next “Move your butt” statement.

HIV cannot be passed through saliva, or through casual contact (on the playground, at school, in a family household, etc.). Only five body fluids (breastmilk, blood, rectal fluid, semen and pre-ejaculate, and vaginal fluid ) can pass HIV, and only if they go directly into the bloodstream and have a significant amount of the virus in them.

There is no cure for HIV, but there are medications that treat it. They’re called antiretroviral drugs (ARVs) and need to be taken daily. ARVS improve the health of people living with HIV, and dramatically lower the risk of transmitting HIV during sex.

The life expectancy of people with HIV who get proper treatment, including ARVs, is equal to that of people who don’t have HIV. Most people’s viral loads fall to undetectable levels within several months of starting ARV drugs. That means the amount of HIV in their blood is so low that lab tests can’t detect it.

Research over the past five years proves that HIV-positive people with sustained undetectable viral loads cannot pass the virus to their sexual partners. This research is part of a campaign led by people living with HIV, and taken up by YouthCO, called undetectable equals untransmittable (U=U). Learn more at www.youthco.org/uequalsu.

PrEP is a daily anti-HIV pill for people who are regularly at risk of HIV exposure. It works by preventing the virus from taking hold in the body. PEP is an anti-HIV drug that’s used to prevent infection after a single incident of potential HIV exposure. It must be taken within 72 hours of the exposure. Learn more about PrEP and PEP at www.catie.ca/en/prevention/prevention-technologies.

Stigma and discrimination is still widespread, and can discourage people from getting tested and seeking treatment and support.

You can help. Educate yourself at www.youthco.org and
www.catie.ca, and then spread the word to help stop the stigma!

Several countries have adoption programs specifically for kids with HIV.  In BC, Sunrise Adoption Agency (www.sunriseadoption.com)facilitates these adoptions. To learn more, read our article “Adopting the Positive” online at www.bcadoption.com/resources/articles/adopting-positive-hivaids-and-international-adoption.

Registration for Camp Moomba’s summer session opens in May.  First-time campers should send an email inquiry to moomba@youthco.org, or connect with them on Facebook at www.facebook.com/campmoomba.