Changing your child's birth date | Adoptive Families Association of BC

Do you need to change your child’s birth date? It may seem odd to give a child a new birthday, but it’s a good idea for some internationally adopted children.

In the 10 years I’ve practised adoption law, I’ve been asked by parents of children from Nepal, Ethiopia, and the Democratic Republic of Congo for help in correcting their child’s birth date. As an adoptive parent myself, I sympathize with them. For many reasons, it’s important that your child’s legal birth date be similar to their chronological birth date. If a child is younger on paper than his true chronological age, he may have to wait to start school or college. The discrepancy can be also problematic for any activity organized by chronological age, including individual or team sports, obtaining a driver’s licence, or getting a job. For medical matters, age is often a factor in dosages, vaccines, and other treatments.

Why are children’s birth dates inaccurate? 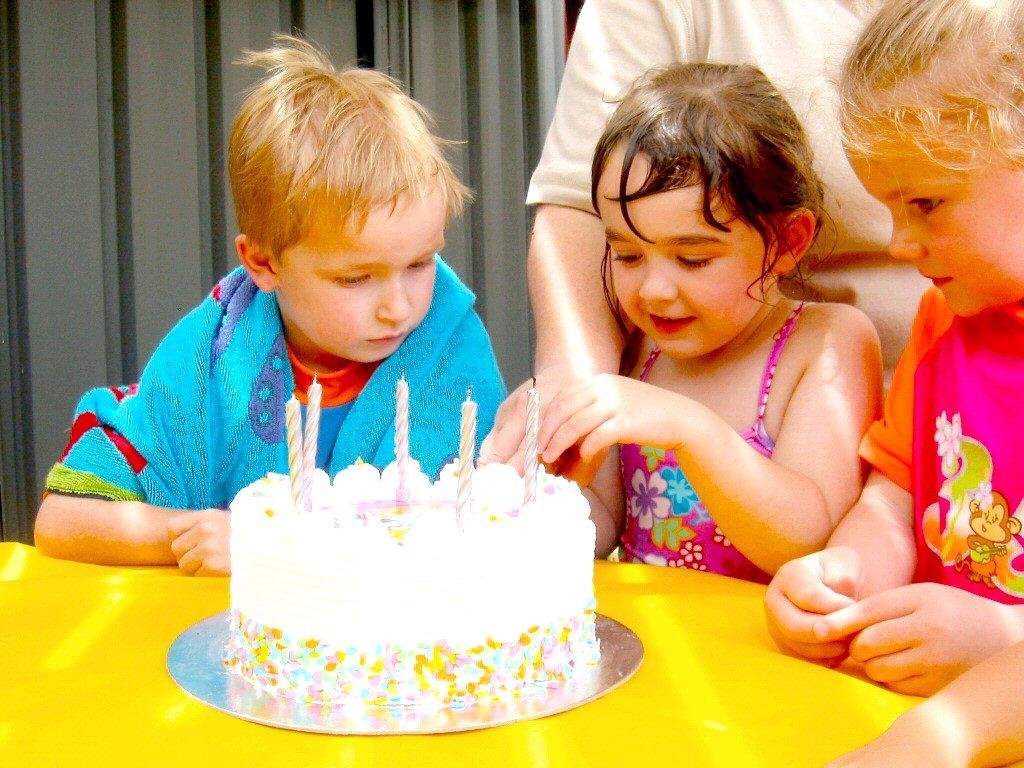 If a child has been abandoned, or found in the midst of a conflict zone, he or she may have been given an estimated birth date by orphanage staff or adoption officials. Sometimes more than one birth date may appear on a child’s official documents. Children are sometimes given birth dates that make them seem younger, in the hopes this will increase their likelihood of being adopted. In some countries, birth registration is not required, or birth records are missing, inadequate, or incorrect.

How can a parent correct a birth date?

An adoptive parent may apply to the Supreme Court of British Columbia for a declaration for a new birth date. Other Canadian provinces have a similar process.

To obtain a declaration of a new birth date for an adopted child, a request must be set out in a petition to the Supreme Court of BC, with sworn written documents called affidavits as supporting evidence. I recommend the following evidence:

There is also another process parents can investigate if they’d like, which involves making a citizenship application. That process is set out in the Immigration Canada policy manuals.

We asked the court to declare the child’s birth date to be a date right in the middle of the time period provided by the dentist. The judge agreed, and the child had a new birthday!

Karen Henry is a lawyer and mediator with the West Coast Family Law Centre. She is also an adoptive parent to a very active four-year-old boy from Siberia. Contact Karen at karenhenrylaw@shaw.ca. This article originally appeared on www.westcoastfamilylaw.com. Reprinted with permission.