Discovering My Heritage | Adoptive Families Association of BC

When I was a baby, strangers assumed that my mother was my nanny or babysitter. When walking down the street, there was a high chance that people passing by would assume that I was both born and raised in China. In fact, just last week, a customer at work asked me how long I had been in Canada because my accent was so good. As an intercountry adoptee from China, I came to Canada and became a Canadian citizen when I was 11 months old. I didn’t consider myself Chinese for a long time, and I wasn’t interested in exploring that aspect of my heritage until very recently. This wasn’t because I disliked China or Chinese culture, but because I grew up in a society that was very different from it. 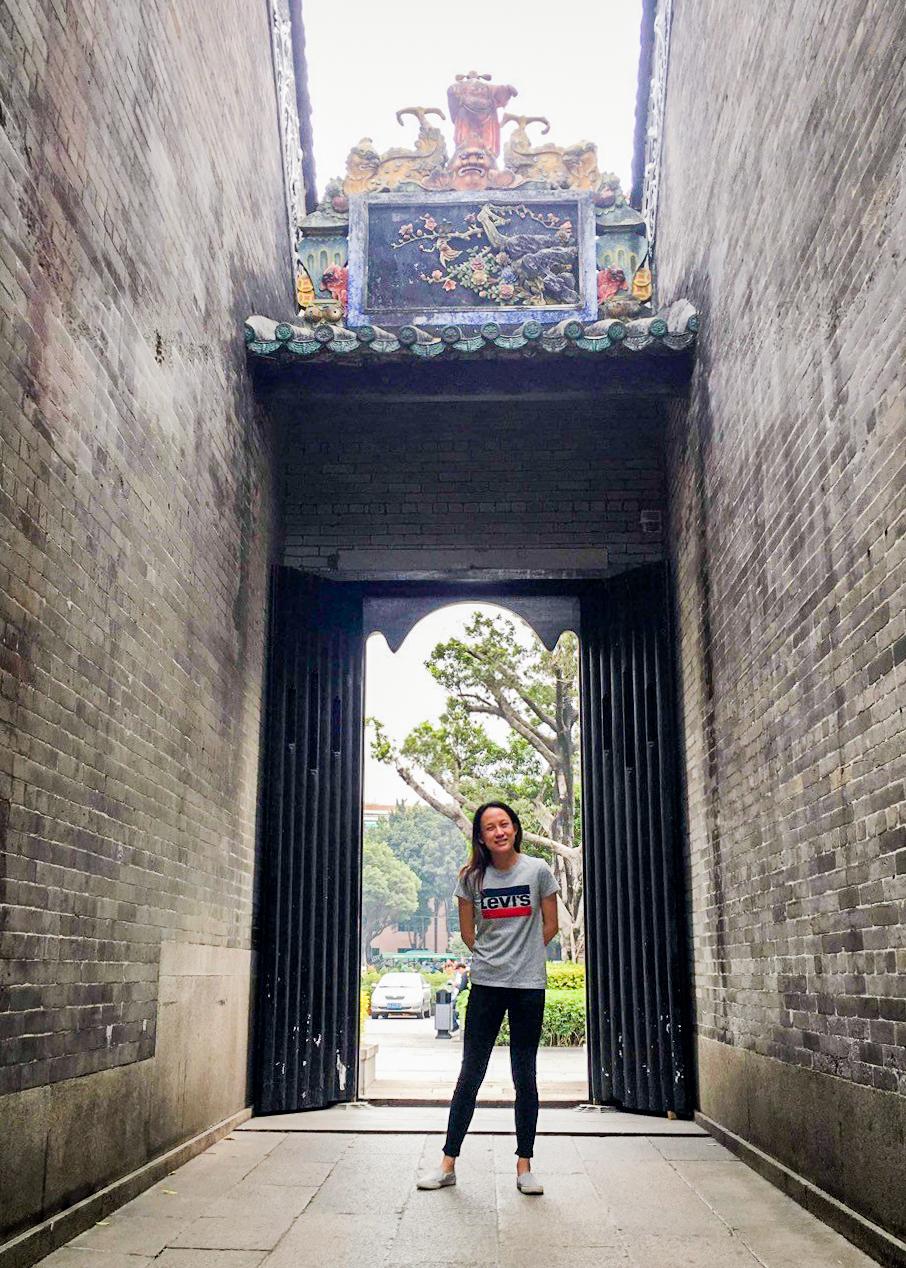 My parents were both born and raised in Canada. I grew up in a very white area and went to school with mostly white classmates. As a result, I had few interactions with Asian people aside from my birth family. I grew up with stereotypical “Western values” and perspectives of the world. I knew I was adopted from China, but I had no real interest in exploring that side of my heritage. I rarely thought of China and mainly focused on school or playing with friends. When I was in elementary school, I didn’t know that I was any different from others, and thankfully they didn’t treat me any differently. In fact, my ethnic background sometimes earned me brownie points with my peers, such as when I brought chocolate coins to my elementary school class to hand out during Lunar New Year. My parents did their best to include different aspects of Chinese culture in my life. For example, we joined Families with Children from China in BC (FCCBC), a group for families who had adopted children from China to meet families that shared similar experiences as we did. They also placed me in Mandarin classes (which I eventually dropped out of) and we were fortunate enough to return to China for two weeks in 2014. Unfortunately, these experiences didn’t occur at the right time for me. I was too young to appreciate them. However, these interactions with my culture were important in maintaining a connection to my heritage.

My most significant connection to China was through my father’s side of the family. His family had immigrated from a village in Guangdong to Canada before he was born. I am so thankful towards my family, especially my Yeye and Ngin Ngin (grandfather and grandmother from my father’s side). When I visited, I got to eat foods that they had grown up eating and listen to Chinese music through the radio. Without them, I would have been much more cut off from my Chinese heritage.

It wasn’t until high school when I stumbled into Chinese culture again. Classmates introduced me to Korean and Japanese media and I began to learn more about East Asian culture. Eventually, I discovered and began to enjoy Chinese music, TV shows, and dramas. These things caught my attention, because, through music or TV shows, I felt connected to my heritage. They taught me the little things in Chinese culture, like humour and values. I could imagine a girl my age living in China who was listening to the same songs. I thought about what my life would have been like if I had stayed in China. What would be my perspective on the world? How would my values differ? I wanted to learn more. I decided to learn Mandarin in my third year at university and returned to China through cultural exchange.

I wish I had had more interest in my heritage when I was a child, but at the same time, I realize I wasn’t ready to learn. By investigating on my own time and through my own interests, I was able to grow closer to my Chinese side. Despite there being some aspects of China and Chinese culture that I will never understand, I now identify as both Canadian and Chinese. For my fellow adoptees: it’s okay if you don’t feel connected to your heritage or if you’re uncertain about your identity. Be patient with yourself and take your time to enjoy learning about your heritage. Find aspects of your heritage that excite you and you may discover an entirely new side to yourself to explore.

***
Lian Woo is a volunteer and contributing writer at AFABC. Interested in sharing your story? Email communications@bcadoption.com.