DNA tests and adoption | Adoptive Families Association of BC

As we celebrate AFABC’s 40th anniversary, we’re reflecting on the past but also looking ahead to the future. This article explores one scientific advancement that’s already changing the world of adoption: DNA tests. 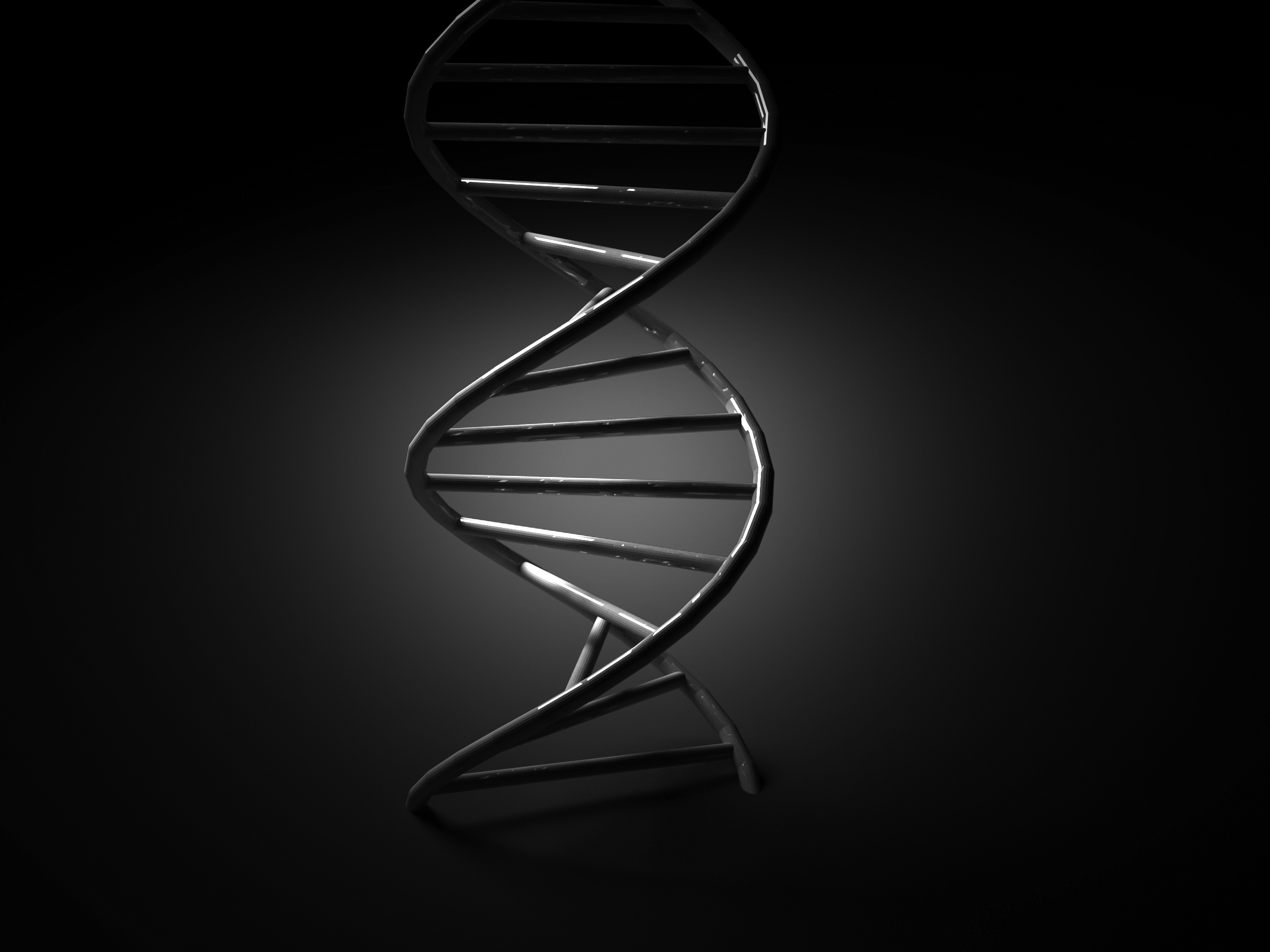 The end of closed adoptions

Open adoption has been championed for over 30 years, but the level and frequency of openness varies greatly. Personal preferences and safety considerations limit or prevent openness in many local adoptions. Antiquated policies prohibit openness and reunion in many international adoptions. Even today, in the age of openness, closed adoptions are still commonplace.

Enter DNA testing. Once utilized primarily in criminal cases, or as a source of voyeuristic entertainment, (remember Maury Povich’s perennial paternity tests?) DNA testing soon found its way into consumers’ hands. For a hundred bucks and a little saliva, a home DNA test can

Members of the adoption community caught on quickly to the potential of DNA tests. Alongside donor-conceived people, they make up a significant portion of the consumer testing pool.

It’s easy to see why. BC gives adoptees and birth parents access to adoption records once the adoptee turns 19, but several Canadian provinces and many US states do not. DNA tests offer a way to unlock family trees and discover important genetic information. They also open a Pandora’s box of ethical considerations and legal questions.

What could be better than confirming an adoptee’s ethnic heritage? It sounds overwhelmingly positive, but it can also create confusion. Sometimes results confirm what the adoptee suspects or was told. Other times, the results are completely unexpected.

Imagine this fairly common scenario: You’re an adult adoptee. You have non-identifying information about your birth parents, so you know your birth mother’s heritage was French and your birth father’s was Irish. When your DNA results come back, though, they show you’re actually 50% Ashkenazi (Jewish).

Now what? You’re faced with needing to reconsider your understanding of your identity. You’ll also have to cope with knowing that either one of your birth parents mis-stated or was unaware of their actual ethnocultural heritage, or that your birth father was incorrectly identified.

DNA testing is not an exact science, and ethnicity results are estimates at best. For example, Indigenous DNA may be misclassified (often as East Asian), or missed by the tests altogether. Results like that could lead you further from the truth rather than closer to it.

Canadian users of the 23andMe.com testing company can opt in to fairly extensive medical information. All testers can submit their DNA results to a third party website called Promethease, which reveals medical information for a $5 fee. Some information may be helpful, and some of it is just interesting and fun. For instance, you may discover you  avoided the male pattern baldness gene but are hypersensitive to caffeine.

Other information could be devastating. Do you want to know if you or your child are genetically predisposed to an incurable condition like Alzheimer’s? Should that kind of information be revealed by a website rather than a medical doctor who can advise you of all your options?

DNA tests have cracked open hundreds of closed adoptions. Parents, siblings, and extended family members lost to closed adoptions have found and connected with each other.

If you live in BC, you may have seen media coverage of “Rupert’s Babies.” three half-siblings who were all abandoned in Prince Rupert in the late 1970s. Janet Keall, the middle sibling, spent 20 years searching for information about her biological parents.

Finally, in late 2016, she took a DNA test that connected her to a biological first cousin. Within weeks, she’d discovered the identities of her birth mother, as well as her half-sister’s birth father.

In mid-2016, Ancestry DNA had a sample size of 2.5 million testers. In November 2016 they offered a Black Friday discount on their DNA tests, and sold an additional million tests. All three major testing sites expect participation to continue to skyrocket. The larger their databases get, the higher the chances adoptees have of reconnecting with their first family.

But we know that adoption reunions are not always rosy, even when all parties are adults at the time of contact (and DNA testing isn’t limited to adults). The companies that provide DNA testing don’t offer tips on making contact, or provide any oversight or counselling. They also can’t promise that any of the relatives you find will be open to contact, or that they will be decent human beings.

It’s also important to know that DNA testing could reveal a family secret, such as a hidden adoption or a non-paternal event or “NPE” (a euphemism for a misidentified biological father).

The ethical conundrums in these situations seem endless. For example, if testing reveals that an adoptee’s biological father was misidentified, what should adoptive parents or the adoptee do? Is there an ethical responsibility to contact (or not contact) a father who may not know his child even exists?

At the moment, we are in unchartered territory. The ethical concerns mentioned in this article barely scratch the surface. Adoption professionals haven’t developed recommendations or support systems for those who choose to test. Legal restrictions either don’t exist or don’t fully address the consequences of uninvited or premature contact.

Adoption regulations and policies must change and expand to reflect the use of DNA testing by the adoption community. How that will happen remains to be determined. Right now, everyone who connects with a newly discovered relative through DNA testing is an unofficial guinea pig. Their choices, and the consequences of those choices, will reveal the promises and pitfalls of this new frontier.

One thing is already clear, though. In the near future, closed adoptions will be a thing of the past. DNA tests can and will crack them wide open. These tests have changed the face of adoption reunion and reconnection, and this is only the beginning.