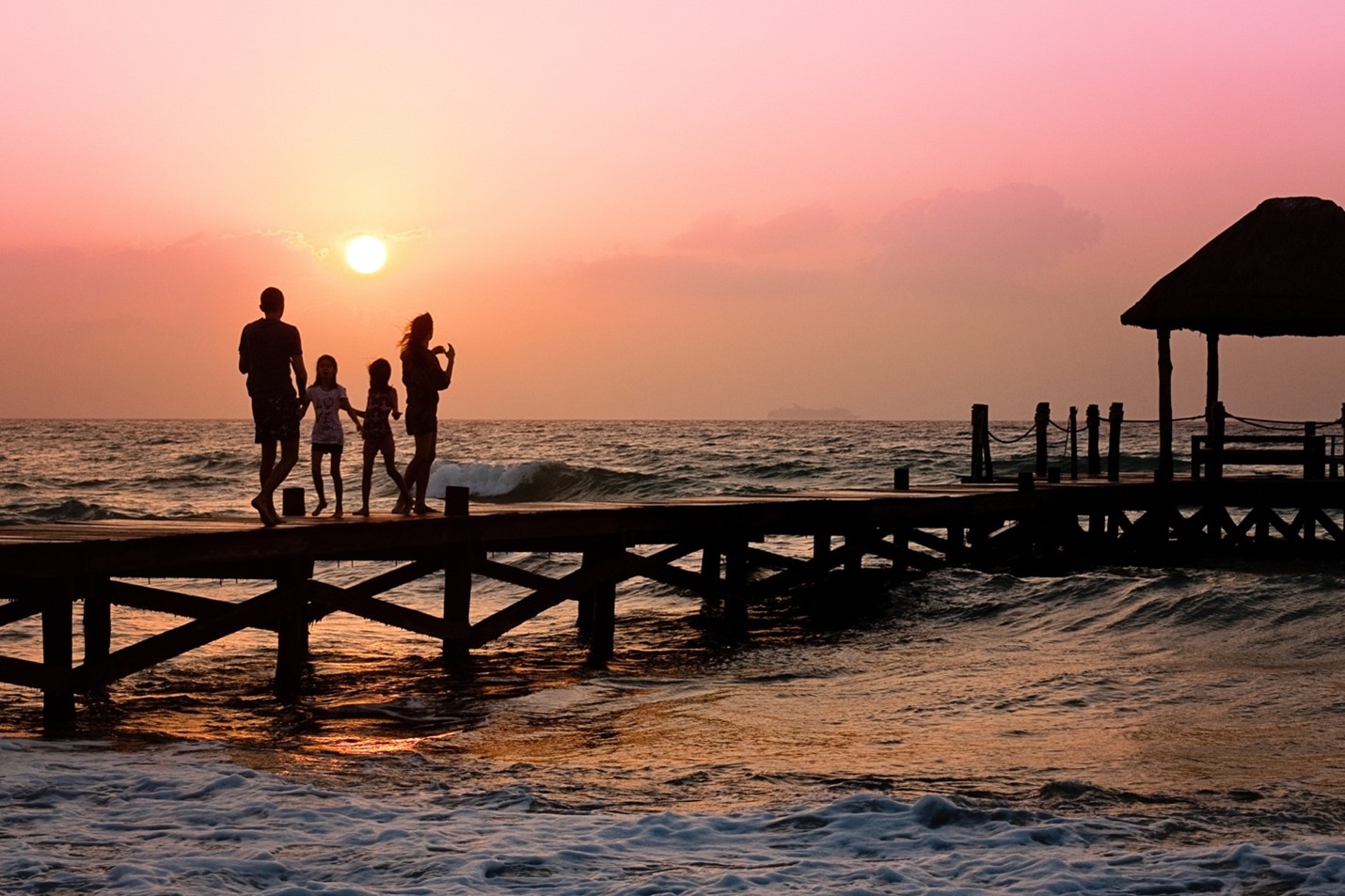 A summary from Dr. Jill Waterman's session at the North American Council on Adoptable Children Conference in Pasadena, July 28 - August 1, 1999, on outcomes for adopted children affected by drugs. Waterman is the head of Clinical Psychology at UCLA and co-instigator of the TIES Adoption Project in LA. TIES provides Training, Intervention, Education, and Services to support the adoption of children who were prenatally exposed to alcohol and/or other drugs.

The bad news is the media cranks out stories about crack babies doomed to a life of underachievement and crime on a regular basis and has done so for a decade. Even the prestigious American Bar Association called these children "the new delinquents."

The good news is they're wrong. While drug-exposed children face significant challenges, they can thrive in structured, stable adoptive homes with outside support.

Effects in the period after birth: 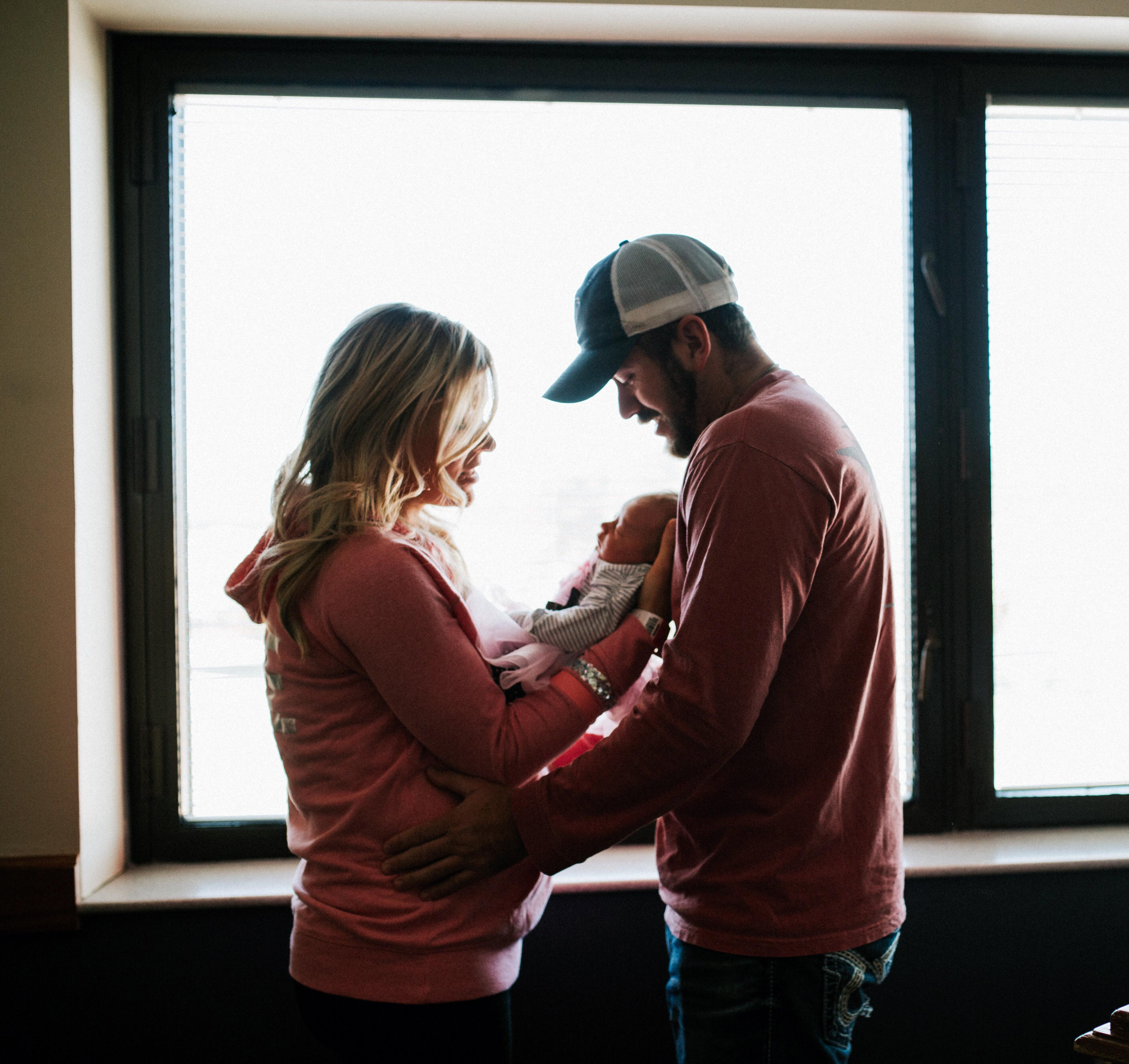 The TIES Adoption Project has been following approximately 50 children between nine months and six years of age. Most children were between three and four years at the time of placement in their adoptive home. Sixty-five percent of the children had several prior placements, and 18 percent had as many as four or five placements.

There have not been consistent differences between drug-exposed and non-drug-exposed (excluding alcohol-affected children) in IQ or in any other areas of cognitive or motor development compared to kids who match them in other ways, such as similar socioeconomic status, nutrition, education, and level of abuse or neglect.

Pre-school and school-age children show subtle behaviour problems. More children show hyperactive behaviour, and more drug-exposed kids are on Ritalin (most without meeting the criteria for Attention Deficit Hyperactivity Disorder) than the general population. Some children show impulsive behaviour, which can affect self-esteem and school. They can have trouble with attention, arousal (may be easily stimulated), and affect regulation (they may also have long temper tantrums). They may have trouble pulling themselves back together after a temper tantrum without help from their parents. It is not clear if these effects are due to prenatal substance exposure or associated factors, such as a history of family violence, early neglect, poor nutrition, and/or multiple placements. Parents need to provide structure and clear guidelines, anticipate transitions and changes, and learn how to calm and soothe the child.

Prenatal exposure is associated with many other high-risk factors that confound conclusions about the impact of prenatal substance exposure.

This is based on preliminary data on children with documented drug exposure assessed by TIES at two and 12 months.

Researchers found a significant impact on most of the kids. Almost 50 percent showed a 10-point jump in the developmental quotient. Most children showed a significant IQ gain in a stimulating environment.

Internal problems, such as depression and withdrawal, decreased. Anxiety decreased significantly. There were no changes in the externalizing behaviours such as aggression and attention span at two months, but after 12 months, attention and concentration improved for most kids, coinciding with an increase in the parents' attachment to the child from two to 12 months.

Drug-exposed children are not the severely impaired monsters portrayed in the media.

They don't differ in most respects from children of similar backgrounds without substance exposure, and it's impossible to predict an outcome for a particular child. Some children may have subtle issues (regulating emotions and controlling impulses), but this may be due to multiple placements, abuse, and neglect. Their behaviour can be helped through intervention and stability.

The TIES program tries to get parents and teachers to provide structure, clarity, and feedback. Despite the challenges, families who adopt drug-exposed children and have appropriate support are very successful and happy with their children