Everyone has a story: Meet the Ash family | Adoptive Families Association of BC

Everyone has a story: Meet the Ash family

There are hundreds of teenagers in foster care who need permanent homes. In this interview Paula*, a mom who’s adopted four youth, shares her journey.
*all names have been changed to protect the family's privacy.

Tell me about your family. 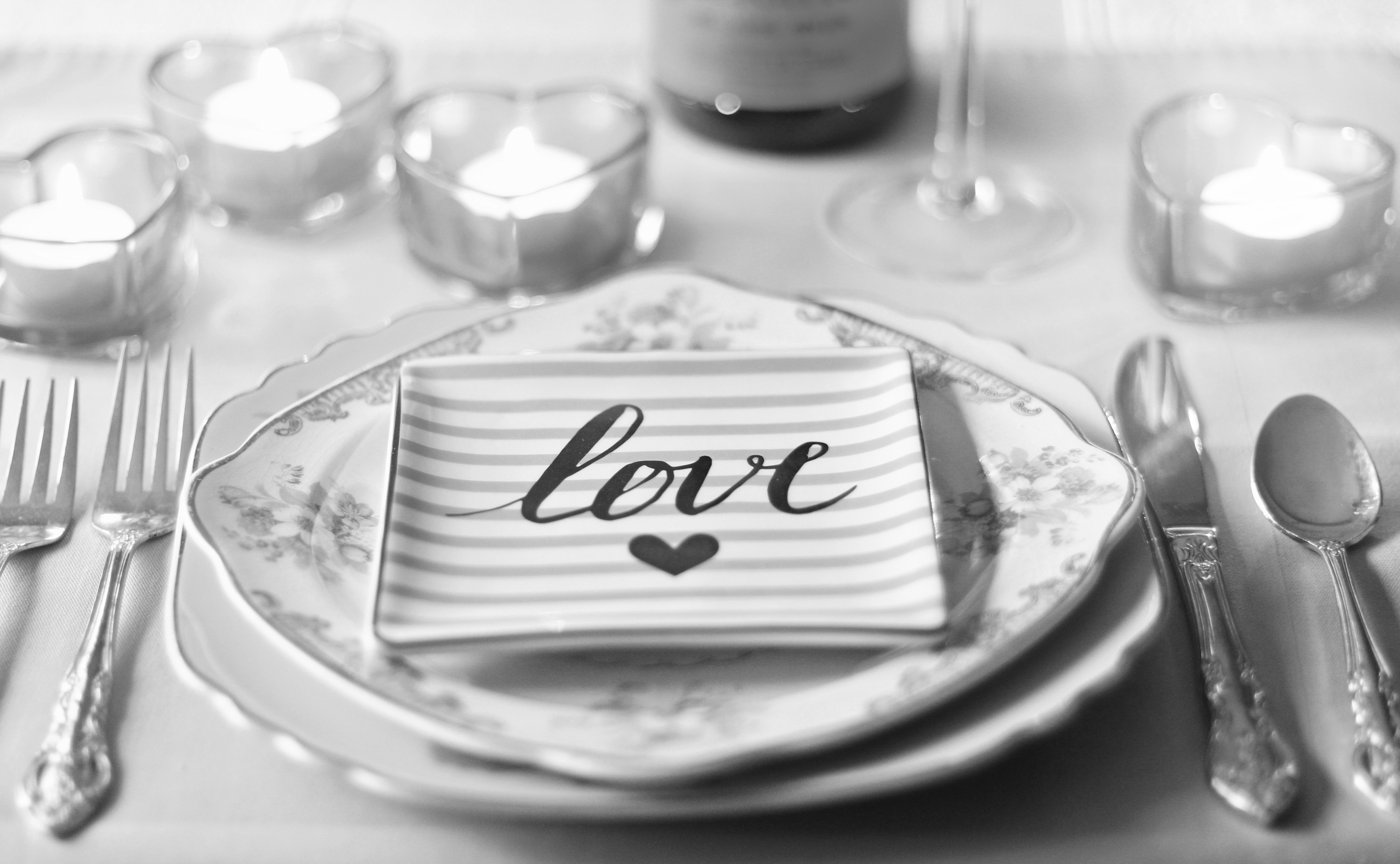 Rob came to me at 16 as a foster child. He was 18 when I legally adopted him. Tessa is Rob’s biological sister. She was 20 when we met. She is my daughter by choice and I am her mom by her choice.

Cameron came into my life when he was 17. I saw his profile on the MCFD adoption site.  I asked my worker about him. His worker and I arranged the meeting.  We are now choosing to do an adult adoption.

Blake, my youngest, also came to me as a foster kid. He’s been calling us his family for a while, but he just started calling me mom this past summer.

Naomi, Jack, and Justin are my biological kids.

There’s not a lot about my family that’s not different.

How did you end up adopting teenagers?

I wanted to adopt a youth who had chosen adoption over aging out on care. I was a foster parent, and that age fit with the kids I had at home at the time.

How did you know that you’d found the right match?

I kept coming back to re-read Cameron’s profile. I thought he had really good potential to connect and fit in with the family. We watched a video of him—me and the two boys who lived at home at the time. We walked away and talked about it and they both said, "Yeah."

Our first meeting was in the summer of 2014. Our family and his social worker met for lunch, and then the plan was to play it by ear. After lunch Rob and Cameron went out for a smoke and did their male bonding thing, and it was a go from there. From the very beginning, it just felt right.

What happened after that?

When I met Cameron he was recovering from addictions and was dealing with legal issues. His feeling was "this is really cool and I really want a family but I don’t know if I’m ready to move away from the Lower Mainland." I said we could work with that.

Before Cameron could move home with you, he commited a crime and was incarcerated. How did you deal with that?

In our family dynamic, there isn’t judgement around these things. They’re not deal-breakers. For a teen to grow up in the system, in the big city, and walk away unscathed I think is rare.

I had to decide for myself what my boundaries were, and what that meant for me morally. What kind of person did I want to be at the end of the day? If I walk away from this, what message am I sending my other children? If you get in this amount of trouble, you’re done? There was already a connection. We all felt it. Clearly, in my mind, that’s a sign. That’s a ‘meant to be.’

Cameron had just turned 18 and would be in jail for almost two years. How did you build a relationship with him during that time?

I came down for court dates and wrote to him in jail, but he wouldn’t let me visit. He didn’t want me to see him that way. When he was released, he was not in an emotional place for family. He needed to work out a lot of his issues. I’d text with him about what was going on at home, silly stuff the boys did. One of my daughters was back in addiction and I was taking care of her child. We talked a lot about that because he needed to understand those things were not deal-breakers in the family.

Last summer, he came up to my home for the first time. He liked the quiet and all the outdoor activities. He knew he needed to get out of the Lower Mainland to change his life and his headspace. Things moved quickly from there. He came home 13 months ago. We’re now pursuing an adult adoption. He calls me mom, and he’s decided to change his last name.

What supports or resources have been helpful for you?

The best support I feel we receive is just acceptance of our family make up. Biology or legal status do not define parent and child or siblings.

It’s important to have a neutral person you can vent to who won’t look at your family like you’re a pack of spiders. My best friend is an amazing support. She keeps me calm.

Do you have any advice to share with other families?

My best advice would be follow your instincts. If what you learn about a youth feels right and when you meet there’s a connection, don’t give up.

When most people think about adoption, they think about babies. The truth is, there are hundreds of teens in BC who are waiting for a permanent family. Each year, approximately 25 teens are adopted by BC families. More than 400 youth are still waiting to be adopted.

Like all of us, teens need stability, a sense of belonging, and opportunities to develop and grow. Most teens who have been adopted thrive in their new families and say it was the best thing that ever happened to them.