So far in this column I’ve talked quite a bit about my second son, Ethan. I’d like to give you a little bit more background information about him so you can better understand where I’m coming from. First of all, you should know that Ethan is very bright and has a great sense of humour. He has his own brand of wisdom, which lives just under the surface of his impulsive little boy exterior.

Ethan did a ton of work with counsellors and therapists prior to coming into our family. He has “feeling language” down to an art and truly tries to move and heal his troubled soul.

Ethan has two behavioural designations – reactive attachment disorder and severe adjustment disorder. While I’m very happy the school gets more resources based on his designations, I honestly wonder if he would be labeled with them today. In fact, the rumour is that our school has reassigned his teaching assistant to another kid who has been in trouble for bullying my older son. For that reason alone, I’m happy to have her on the school ground.

That said, Ethan still struggles with troubling behaviours. When we talk about it, I make sure to tell him that, yes, some of those behaviours are expected from kids like him who have difficult beginnings. The good news is that once you’re in a stable family, like ours, it usually only takes a fairly short period of time to move through those issues. That might sound overly optimistic, but it’s pretty effective. It tells him that the expectation is that he won’t be doing those troubling things forever. 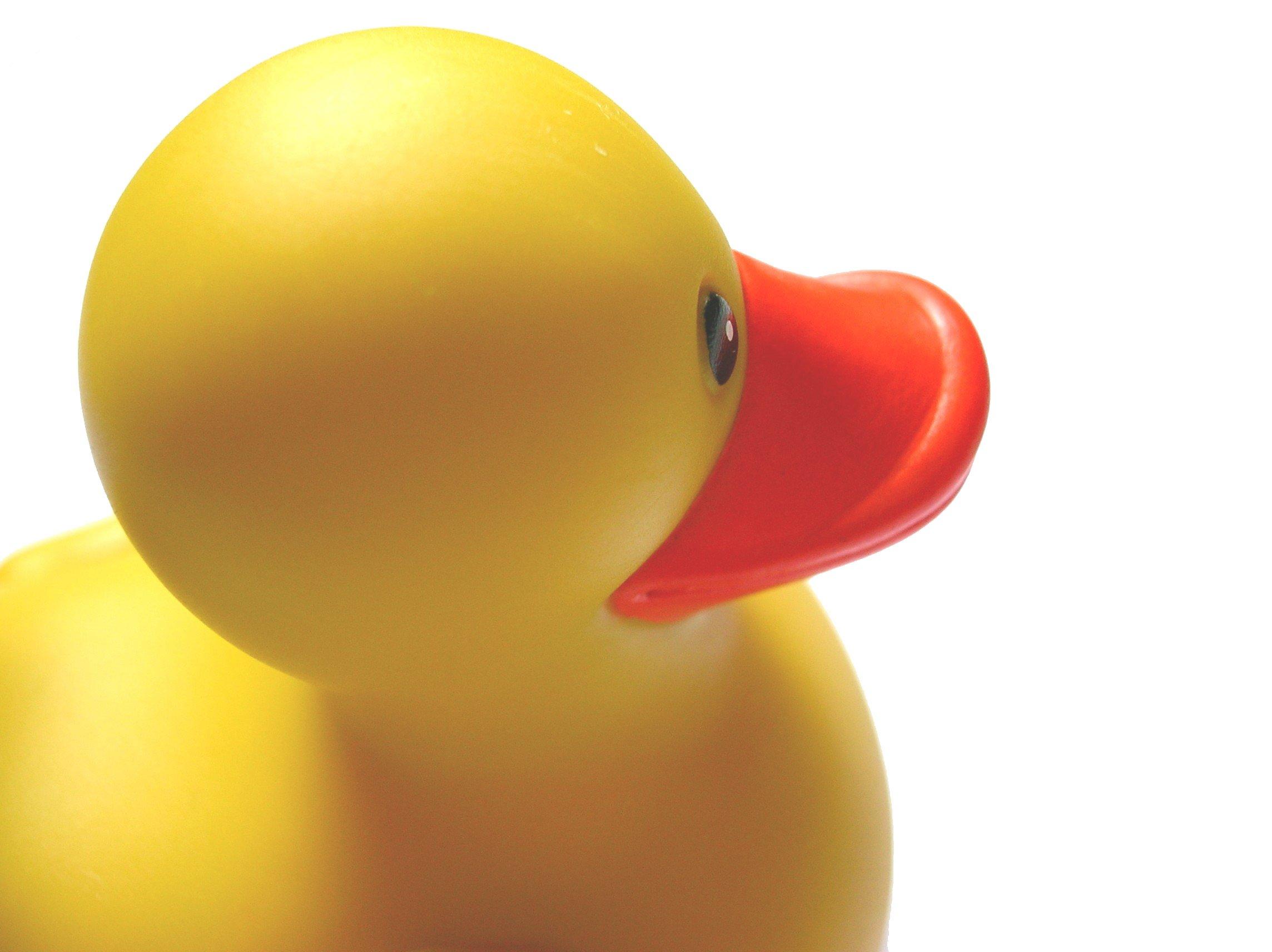 Last summer, for example, a challenging behavior was starting to become a problem for Ethan in the summer courses he was taking. One day we walked and talked as we took in the beauty of the lake on which we live. He pointed out a little group of ducks.

“Hey, look Mom, see the little one in the middle surrounded by all the other ducks?” he said. Hmm. Interesting.

“Social workers,” he quickly answered. Social workers? I thought about that for a minute, and it struck me that for most of his life, this little boy had been surrounded by social workers, counsellors, and educators, all cheering him on, giving him high fives and fist bumps every step of the way. Any one of us would revel in so much attention. It must be a bit boring for him to just be a normal kid, in a normal family, doing normal kid things, without all the attention. I said as much to him.

“Do you think,” I asked, “that you sometimes act out to get the attention again?”

Our simple walk in the park ended up giving us the time and space to have a conversation about attention-seeking behavior. We also talked about what Ethan really wanted his life to look like. This allowed him to envision and articulate his own goals for how he wanted to behave in his classroom and with his friends. None of his goals involved attention-seeking behavior. Now that he’s articulated what we wants, he is definitely much closer to his goals, and I can guide him towards what he ultimately wants.