Families with Children from China BC | Adoptive Families Association of BC

Families with Children from China BC

Families with Children from China BC supports families throughout British Columbia who have adopted from China. In this article, FCCBC co-chair Sheila shares more about their story and how you can get involved.

Tell us a little bit about FCCBC

FCCBC was founded more than 20 years ago by David Robinson and John Bowen, two parents who had adopted from China. They were pioneers in international adoptions, before the standardized paperwork, detailed checklists, and predictable timelines that were the norm by the time we entered the system in 2005.

We try to have an annual cycle of activities including Chinese New Year celebrations, Children’s Day with the Chinese Consulate, a June picnic at Ryall Park in New Westminster, camping in the summer, and casual gatherings with lanterns for the Mid-Autumn Moon Festival. Some of these focus on Chinese culture and others on social connections. We also publish a newsletter twice a year, edited by Cindy Dobroskay from West Kelowna. 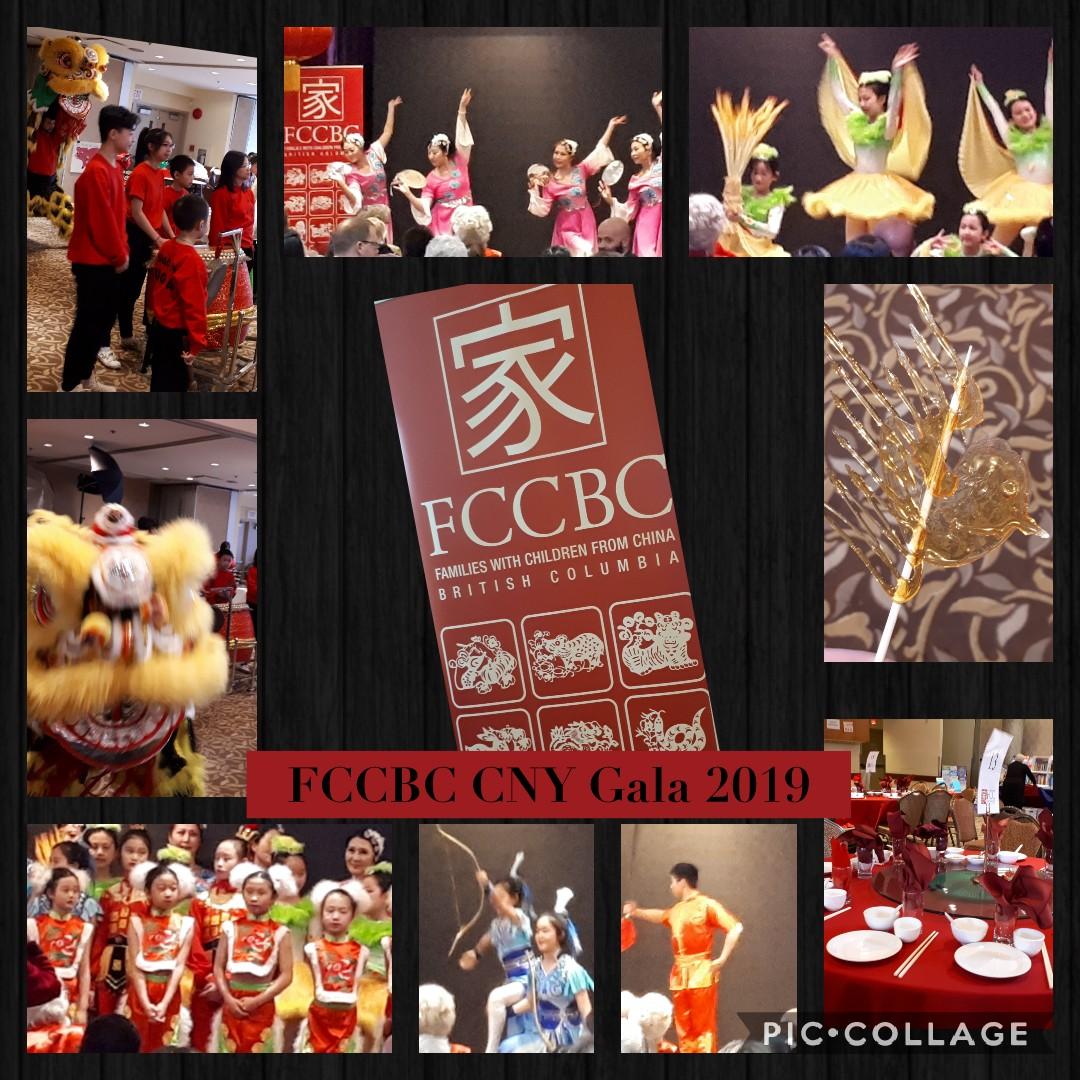 Around the province there have been Chinese New Year celebrations in Nanaimo, Victoria, and Abbotsford, and picnics in Kelowna and Abbotsford. Members come to the Vancouver celebration from as far away as Victoria and Revelstoke. Many of our families also attend the annual AFABC weekend camp at Timberline Ranch.

In the past year we have offered our members free tickets to see Panda Twins with the Beijing Children’s Art Theatre and free tickets to three Vancouver Academy of Music concerts, as well as discounted group tickets to The Lion, the Witch and the Wardrobe. We also have a PNE discount code for members.

We held two Games and Potluck afternoons in New Westminster and Vancouver. Special activities for teens included a mandala stone painting class in Burnaby and a workshop, Thriving in the Teen Years, with counsellors Carol Alexander and Shahla Mazlouman in New Westminster.

What’s the most rewarding thing about being part of FCCBC and the adoption community?

Helping people make connections. I was contacted by an FCC parent from the US who wanted to know more about the area of BC where she had a job offer. I was able to find member families in the area to offer advice, and the family moved here. I’ve also sent international adoption information to a school counsellor looking to better support one of her students.

How have adoptions from China changed over the years? How has FCCBC changed?

At its peak a dozen years ago there were 10 or more adoptions to BC every month. Now there are just a few every year. It’s more common now for families to adopt one child from China and then to adopt from somewhere else (domestic or another country). FCCBC volunteers used to meet in person to plan events. Now we do most of our planning online. We are able to use an online registration system and collect payments ahead of time instead of waiting to collect cash or cheques. The first activity I coordinated was a group of 60 parents and children at the Vancouver Symphony’s performance of Inspector Tovey Goes to China. I had to charge all the tickets on my credit card and wait for reimbursement.

Evolving as our community changes and matures. A dozen years ago we had a vibrant Waiting Families group that met every other month. Adoptions from China were at their peak and there was always a family who had just received a proposal, a family just about to travel, and a family that had just returned from China. We would share packing lists, travel tips, and a collection of “just in case” medications that was passed from family to family as they travelled.

We have long struggled with how to keep older children and teenagers engaged. They get busy with other activities and may not want to be reminded of the fact that they were adopted.

What changes do you hope to see in the future?

Other FCC groups across North America are closing down. Some are restructuring to have more leadership by adoptees as they reach adulthood. We hope adoptees become more involved with FCCBC, too, or that they join Asian Adult Adoptees of BC.

Do you have a favourite story you can share?

I have two stories. One is that before the very first FCCBC meeting we ever went to—before we adopted our daughter—my husband told me firmly to sit on my hands if they asked for volunteers. He knows I usually offer to help, but this was new to us and he didn’t want me to get too involved because we would be very busy with a new baby at some point soon.

The second is that in 2010, when our daughter was 4, we travelled to Beijing and took a one-day tour with Our Chinese Daughters Foundation. We arrived at the hotel where the tour started and there was a British family we had met in Vancouver the year before. They had looked up FCCBC and came to the summer picnic. It’s a small world.

How can people get involved with FCCBC?

It’s never too late to join! Our website has a calendar with upcoming events. Family membership is $28 per year. Membership is free for first-time waiting families, and for adult adoptees. We have regional grants to support member-initiated activities around the province. We invite all our members to coordinate or suggest new activities in their region that interest and engage their children.

Sheila Kirkby is the volunteer co-chair of FCCBC with Sharon Hughes. Sheila lives in Vancouver with her husband and daughter. You can listen to their family story and how AFABC’s education and community connections helped them feel prepared to adopt.