FASD and epigenetics | Adoptive Families Association of BC 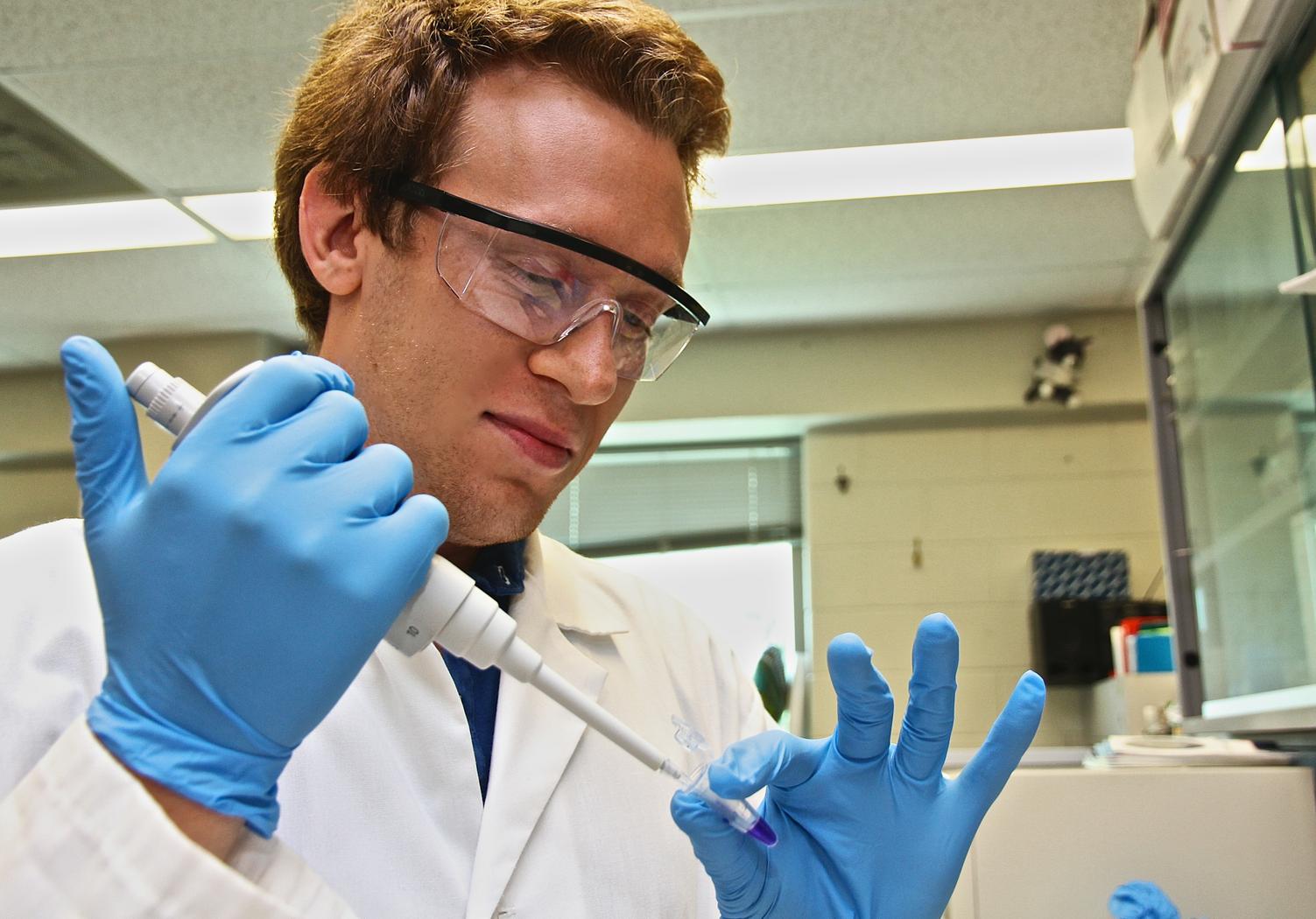 In this instalment of Q&A, we talk with Western University (Ontario) researcher Ben Laufer about the latest science on FASD and how it influences our genetics.

Traditionally, science has told us that children are the sum of their parents’ genetics. Recently, though, we’ve discovered that it’s actually much more complicated. Just think about identical twins, who can have entirely different personalities and even contract different diseases. Another example is the famous case of Dolly the sheep – she had striking physical and mental differences from the “original” animal from which she was cloned.

Clearly, “nurture” ( life experience) influences “nature” (genetics). But there’s also another factor, one which is responsible for passing on the “memories” of the experiences of previous and current generations. This factor is called epigenetics, which is Latin for “above genetics.”

In a sense, the epigenome can be thought of as the software to our genetic hardware. It’s just like loading Word or Powerpoint on your computer: the software is a set of instructions to tell the hardware what it should do, where it should do it, and when it should happen. Another analogy is that the genetic code is the spelling of a language and the epigenome is the punctuation. A sentence can mean something completely different if you change its punctuation (remember Eats, Shoots, and Leaves?). Like raw computer hardware or a book with no punctuation, every cell in our body has essentially identical DNA. And yet, a liver cell is utterly different from a brain cell – all because of the epigenome.

For scientists, the debate over nature versus nurture has been solved. Rather than being separate forces, the two are intimately connected. In order to form and develop, humans need both genomes and epigenomes.

Epigenetics has resulted in a fundamental paradigm shift in science. It suggests that genetic determinism is an outdated concept. Epigenetic research shows that a child inherits more than the genes of their parents. DNA is not destiny. It’s just one piece of the puzzle.

What does epigenetics have to do with FASD?

Alcohol is part of a class of chemicals called teratogens, which are known for their devastating effect on the developing embryo/fetus. Alcohol is a textbook teratogen that acts by altering epigenetic marks through a complex process known as DNA methylation. Prenatal exposure to alcohol causes the widespread death of cells that the developing brain can’t afford to lose. Alcohol’s impact on the epigenome is what leads to Fetal Alcohol Spectrum Disorders (FASD).

Fetal Alcohol Syndrome (FAS), which is diagnosed in one percent of the general population, is the leading preventable cause of intellectual disability in the Western world. Unfortunately, when it comes to overall fetal alcohol exposure, the numbers are much higher than that. In Canada, 10-15% of pregnant women (depending on province) report they consume some alcohol during pregnancy. We do know that people tend to underreport the amount of alcohol they actually drink, which means the real numbers are probably even higher. Although alcohol-exposed children don’t all go on to develop full-blown FAS, many do fall under the much broader umbrella term of FASD. Even more might display challenges that don’t meet the threshold for an FASD diagnosis, but that may still be connected to the prenatal alcohol exposure. This represents a serious public health issue of unprecedented scale.

What is your research all about?

During my research with Dr. Shiva Singh and his lab at Western University, we’ve conducted numerous molecular and behavioural studies on mice. We found that prenatal alcohol exposure causes massive changes to the epigenome. We’ve also found that differences in the timing and level of alcohol exposure have a huge effect on what kinds of problems occur. Our findings were confirmed by more recent human analyses, which we worked on in collaboration with Dr. Joachim Kaplanga. We even identified a group of epigenetic alterations that can identify prenatal alcohol exposure non-invasively. However, it will be many years before we can develop these findings into a commonly accesible clinical test.

What are the implications of this research?

Despite the slow pace of the research world, the information we’ve discovered should be communicated to the public as soon as possible. One simple statement we can promote is, “No safe time, no safe amount [of alcohol].” Another important observation we can share is that the changes to the brain caused by prenatal alcohol exposure continue to affect brain development throughout childhood and even adulthood.

We’ve also learned two things that are very striking. In the past, we believed that the effects of prenatal alcohol exposure couldn’t be inherited by the affected person’s children. But research has shown that some of the effects of prenatal alcohol exposure can, in fact, be passed on to future generations via the epigenome. We also thought that the mother’s alcohol consumption during pregnancy was the only thing that mattered. What we’ve learned is that the father’s consumption of alcohol can alter his epigenome and cause deficits in his future children. It’s all a lot more complicated than we used to think.

What does this mean for parents, especially adoptive parents? Is there anything we can do with this knowledge?

It’s actually not all bad news! Plasticity is a key part of epigenetic programming and brain development. This means the epigenome is constantly sensing and adapting to its environment. We can’t yet correct the initial damage caused by fetal alcohol exposure, but plasticity means that effects on future development can be corrected, at least to some extent.

Dr. Singh and our lab are now examining how fetal alcohol exposed mice respond to different environments. Intriguingly, and inspiringly, what we see is that good parental care and an enriched environment make all the difference. It doesn’t just help – it actually brings the mouse to a level of mental functioning similar to their unexposed peers that are raised in a standard environment.

The opposite is also true. Fetal alcohol-exposed mice that experience poor levels of care are much more seriously affected. This means that while there may not be an absolute cure, there is a way to greatly help improve the quality of life for alcohol-exposed children: the love, care, and understanding of a family.

Ben Laufer is currently finishing his Ph.D. research in biology with Dr. Shiva Singh at Western University in Ontario. More information about their research and its impact can be found at www.benlaufer.com.