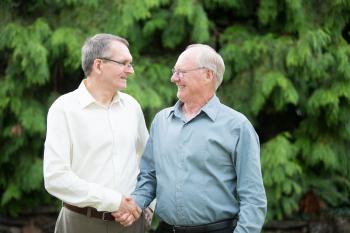 Janet Weinreich-Keall, dubbed “Rupert’s  Baby” by the press, spent more than 20 years searching for her biological family. Her story received significant media attention. Janet is currently searching for one more abandoned baby half-sibling and is the founder of The Keall Registry, the world’s first archive and registry for abandoned children (www.keallregistry.org). Find Janet’s complete story at www.janetweinreichkeall.com, and read her daily updates at www.facebook.com/janetweinreichkeall.