Fathers and daughters | Adoptive Families Association of BC

What is it about fathers and daughters? Why is it that fathers are supposed to worry so much about their daughters, their future, their behaviour, their friends? No real reason anymore, in this day and age, at least, no more than they should worry about a son. But still we make jokes about it, still we tend to be more strict with our girls, and tend to worry that little bit extra.

At least, I think so. But I don’t have any sons. I have three daughters. Three beautiful, bright, strong daughters. Two teenagers, one twenty something, all three in the prime of the worrisome years. And I do worry. I worry about them finding a career that they’ll enjoy, that will allow them to support themselves and their families. I worry about them finding the right people in their lives to be with and support them after I’m gone. 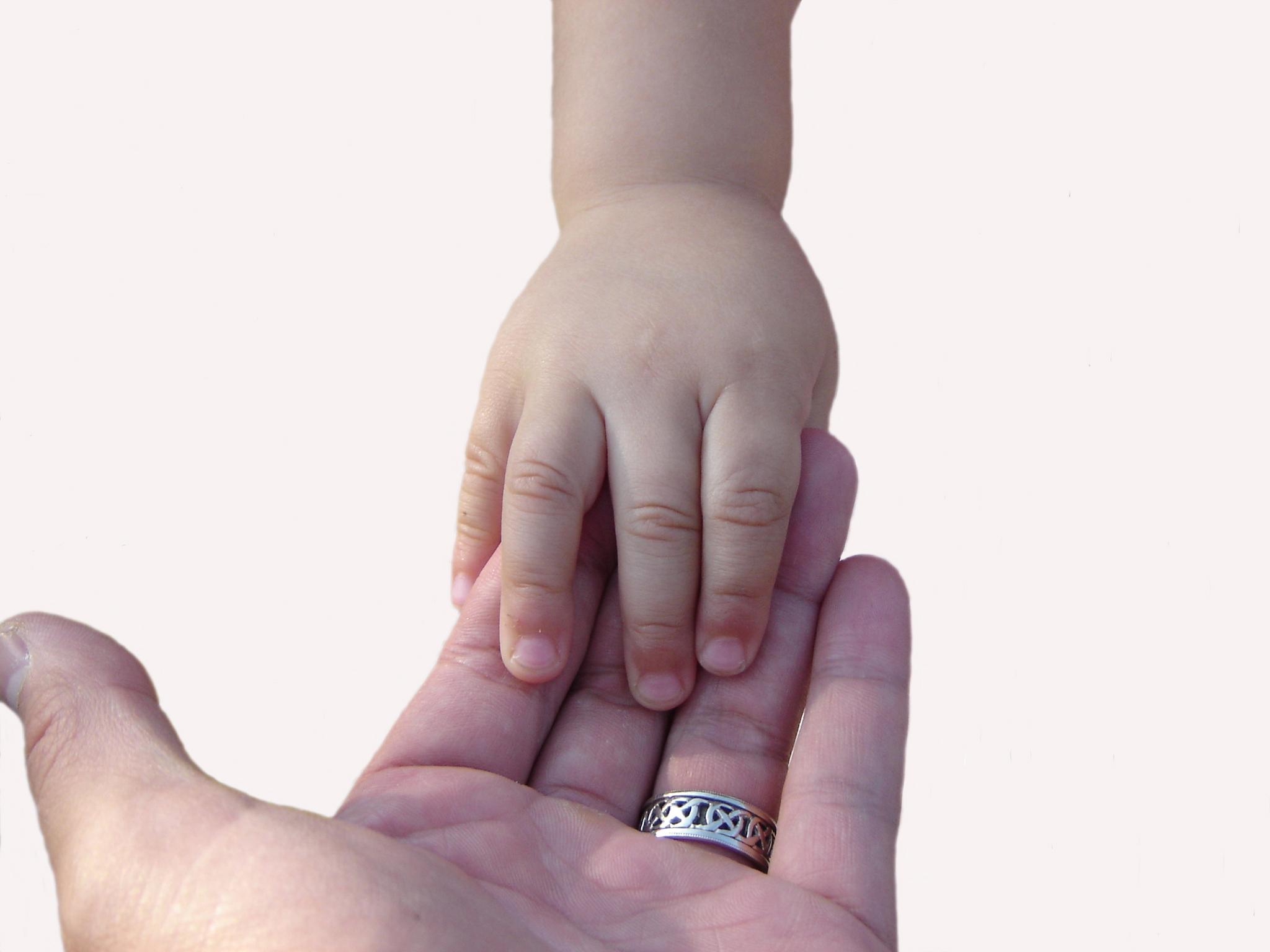 Why don’t we trust them to find their own way? Why the fear that all fathers feel, that protectiveness around their daughters? Perhaps because we’ve known them since they were small, and we still see them as those small people, so dependent on us. We don’t quite believe that they are actually grown up, because there was certainly a time when they could not take care of themselves, and needed us, every day, to make sure they had all the things they needed to thrive and move ahead.

I’ve been blessed with some additional education in this, in a way that most fathers never enjoy. It came from the way our family evolved.

Our two youngest daughters joined the family as infants. We have known them from the time they could barely sit, through every stage of their lives, with all the knowledge and baggage that comes with that. In complete contrast, our eldest daughter joined the family when she was 18, a blank slate to us. We had some information, we had peoples’ opinions, but can you ever really know anyone until you live with them?

When we tell people that we asked an older teenager to join our family, they often wonder why, and how we could have done that. It seems like a very alien concept, but not to us. We had already taken a leap of faith; we had ample evidence that we could love a child that was not ours by birth. We knew we could love someone who did not look like us. We knew we could provide a home to someone who had lost theirs, and unreservedly love that someone with all our hearts. So, we met our eldest, a fierce, smart, delightful young lady, and fell in love with her. We loved her so much that she ended up loving us back. Because we knew we could do it, because we had already done it twice, it wasn’t a hard decision, really, and that was the most important thing in winning her trust. We never second guessed; she knew that.

But what did she then bring to our ongoing education? We had no background, no preset beliefs about who she was or what she was capable of doing. She was already an adult, and could pretty much do what she wanted. She was going away to university in Toronto, and we had to trust that she would have common sense, that she would do the right things, that she would come back to us, and come through into adulthood in the end.

And she did, or course, making it so much easier for me to believe that my two younger daughters will as well. No parent goes without fear about what will happen to their children, and that fear never goes away, no matter how old they get, not matter how many times you’ve been through it.

But it certainly was an education–children can and do make good choices in life, even when they have gone through some pretty rough patches. I approach my younger daughters’ futures with less trepidation, and more confidence. I treasure the time I get to spend with them, as I can see already how that time lessens as the years go by. I still love to go to their sporting events, their happenings at schools. I love to drive them around to their friends’ homes, to their parties. I’m learning all the time.

Rick is an adoptive dad of three daughters, Amy, Morgan, and Aidan, and is married to Susan. He works as a programmer at Finger Food Studios, after retiring from a long career at TELUS. He enjoys music, playing guitar, and writing.