All over the world, people are using the Internet to seek out information about their roots. It’s now the norm for adoptees and birthparents to use social media to search for missing pieces of their biological puzzle without any need for detectives, red tape, agencies, or intermediaries.

Things have changed so fast that parents, educators, agencies, and policy-makers are struggling to keep up. Online searches have been taking place for at least five years now, but there aren’t any solid statistics on the phenomenon. Instead, we have thousands of personal stories, websites, Facebook pages, photo memes, and news articles documenting the shock, joy, thrill, drama, pain, and disappointment of these lightning-speed, tech-driven connections. Media sites are littered with headlines like “Woman finds biological mother after Facebook post goes viral” or “Internet helps dad reunites with long-lost son just in time for Father’s Day.”

How does it happen? 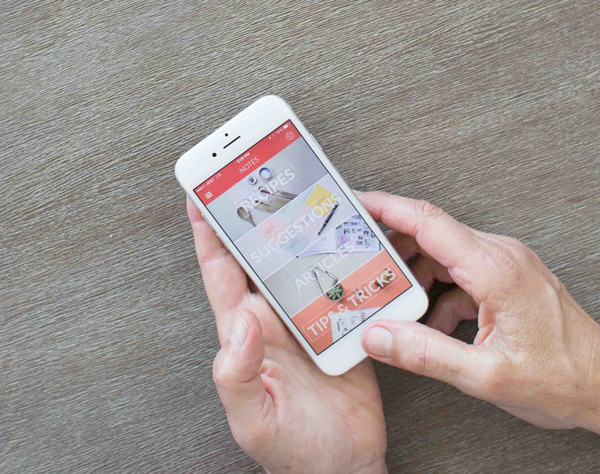 One common tactic is for a person to post a photograph to Facebook of themselves holding a poster that lists facts about their adoption and/or a person they want to find. If all goes well, the photo will be shared, and shared, and shared again, until it appears in the feed of someone with helpful information. Sometimes mainstream media picks up the story and the search goes viral. This tactic can yield results quickly, as it did for an Alberta adoptee named Charlene Whitford. She’d spent four decades searching for her biological family. She found them only 24 hours after posting her information on Facebook.

Some of the stories are even more outlandish, such as that of Samantha Futerman and Anaïs Bordier. The twins were separated at birth in South Korea and adopted into families in two different countries. They stumbled across each other via YouTube, completely by chance. Their film Twinsters, released this year, documents their story.

In many cases, adults who find family online have spent a long time trying to obtain information about their origins. They’ve had time to think, prepare, and process. It’s a different story for tweens and teens, whose social media skills usually outpace their emotional maturity. If the adoptees come from situations that included abuse or other safety concerns, things can get even more complicated.

Helen Oakwater, the author of Bubble Wrapped Children: How Social Networking is Transforming the Face of 21st Century Adoption, says that one of the main reasons adopted children take to Facebook is because the adults in their life have told them a diluted version of their story. The kids know it, because their memories and experiences don’t match up with their adoptive parents’ narrative. “For too many years we have tried to protect children by keeping difficult information from them, but in a digital age this sets them up to unsafeguarded reconnection with the very people who hurt them,” she says. The antidote, she suggests, is “100% truth-telling in an age-appropriate way, facilitated by an expert in childhood trauma.”

One of the best things adoptive families can do is to encourage open communication within their family about adoption and other emotionally laden topics (such as anger, drugs, money, or sex), so that nothing is out of bounds., and make it clear that they will support them if they do connect with or learn new information about their birth family via the Internet. They can make sure their kids know how to stay safe online, and should encourage them to imagine scenarios in which they approach, or are approached by, a birth relative. How will they respond? What will they do if their birth relative wants to meet them? Who can they talk to if they learn something that upsets them or that makes them feel unsafe?

The Internet is here to stay

Last year, the New York City-based Donaldson Adoption Institute released a report claiming that thanks to social media and the Internet, we’ve reached the end of the era of “closed” adoption. We need to open our minds to that reality.

The bottom line is that Facebook and other social media tools are not going away. They will continue to be used by adoptees and birth families to expedite the search process. Parents, especially those with tweens and teens, need to prepare themselves and their kids well in advance by being open, honest, and up-to-date on the digital world.

Harriet Fancott is a writer, social media specialist, and mom. She and her husband live in Vancouver with their exuberant 6-year-old son, who was adopted at birth. They are a tricultural family in an open adoption with both of their son’s birth families. It’s been an emotional journey that that gets richer and deeper with each passing year.