The history of Aboriginal adoption

The history of the colonization of Aboriginal peoples in Canada can be a difficult and complex topic. The term Aboriginal is used in BC legislation to encompass First Nations, Métis, and Inuit peoples. Aboriginal people were subject to laws, policies, and programs designed to assimilate them into Euro-centric mainstream culture. In the area of child welfare, this culminated in the “60’s scoop,” where many Aboriginal children were removed from their families and placed for adoption with families of European descent. Many of these children became estranged from their adoptive families but also didn’t fit in with their Aboriginal community because they had no contact with, or exposure to, that culture.

The Aboriginal Exceptions Committee was formed in 1996 when the new Adoption Act and the Child, Family and Community Services Act were implemented. These pieces of legislation recognized the priority of placement for Aboriginal children. This priority was with extended family, community members, other Aboriginal families, or lastly, with non-Aboriginal families. The Exceptions Committee was established to ensure that the ministry was following these legislated priorities. 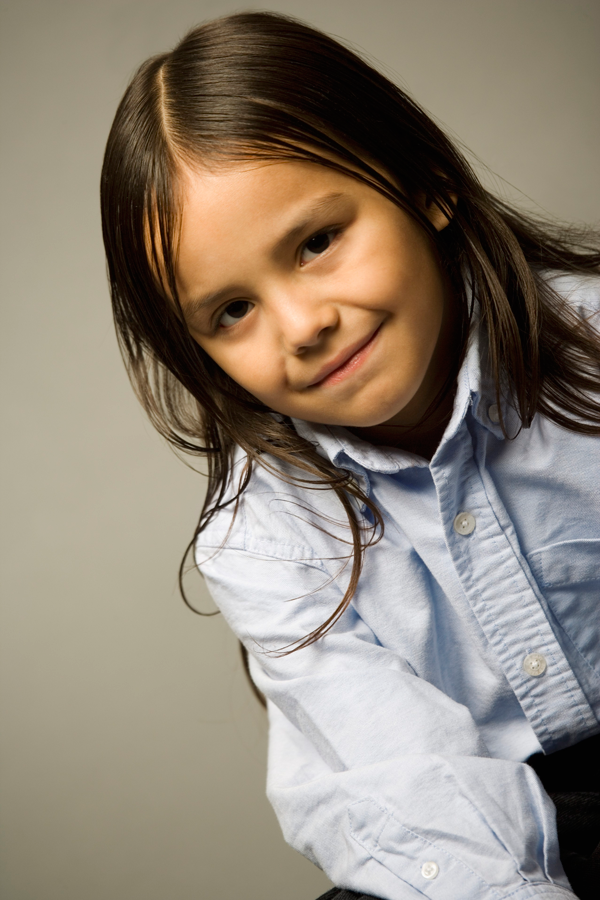 The Exceptions Committee is a provincial body that reviews a submission from a Ministry of Children and Family Development (MCFD) or Delegated Aboriginal Agency (DAA) social worker requesting an exception to the standards to place an Aboriginal child in a non-Aboriginal adoptive, or transfer-of-guardianship, home. The committee is chaired by the Deputy Director of Aboriginal Services. Aboriginal community members and an Executive Director from one of the Delegated Aboriginal Agencies all sit on the committee. In addition, the Provincial Director of Adoption and the Executive Director of Service responsible for the specific child being reviewed all participate on the committee.

The exceptions committee meets every third Wednesday of the month. The social worker for the child completes a submission seeking approval to place the child in a non-Aboriginal home once such a home has been identified.

The worker is required to provide the following:

In addition to the exceptions submission, the worker, in conjunction with the child’s family and/or community, and the prospective adoptive family need to negotiate an appropriate cultural safety agreement. This agreement establishes that the child’s cultural identity will be preserved, including the aspects of the plan which will maintain cultural and/or kinship relationships. This agreement is signed by the child’s family or community representative and the prospective adoptive family, as it is an agreement between them that they will abide by the provisions in the agreement for the child’s best interests.

The Ministry of Children and Family Development is committed to ensuring that Aboriginal children’s cultural identities are preserved. This does not negate any other cultural heritage that a child may have. However, given the difficult and often traumatic history of Aboriginal peoples and the child welfare system, it is important to ensure that Aboriginal children are not further assimilated. We must ensure these children have the ability to retain the cultural identity of their Aboriginal family while also embracing the culture of their adoptive families.

Anne Clayton is the Executive of Guardianship, Adoption and Permanency for the Ministry of Child and Family Development.