My search story | Adoptive Families Association of BC

This is an article about the challenges and complexities of searching and reconnecting with a birth parent, and learning to cope when things don’t work out the way you’d hoped they would.

I was born in 1973, relinquished at birth and adopted as an eight month old infant. I was born healthy in all respects, except for being born with a cleft lip and palate. I was hospitalized at birth until I had my first surgery at three months old, then I was placed temporarily in foster care while an adoption plan was made for me. 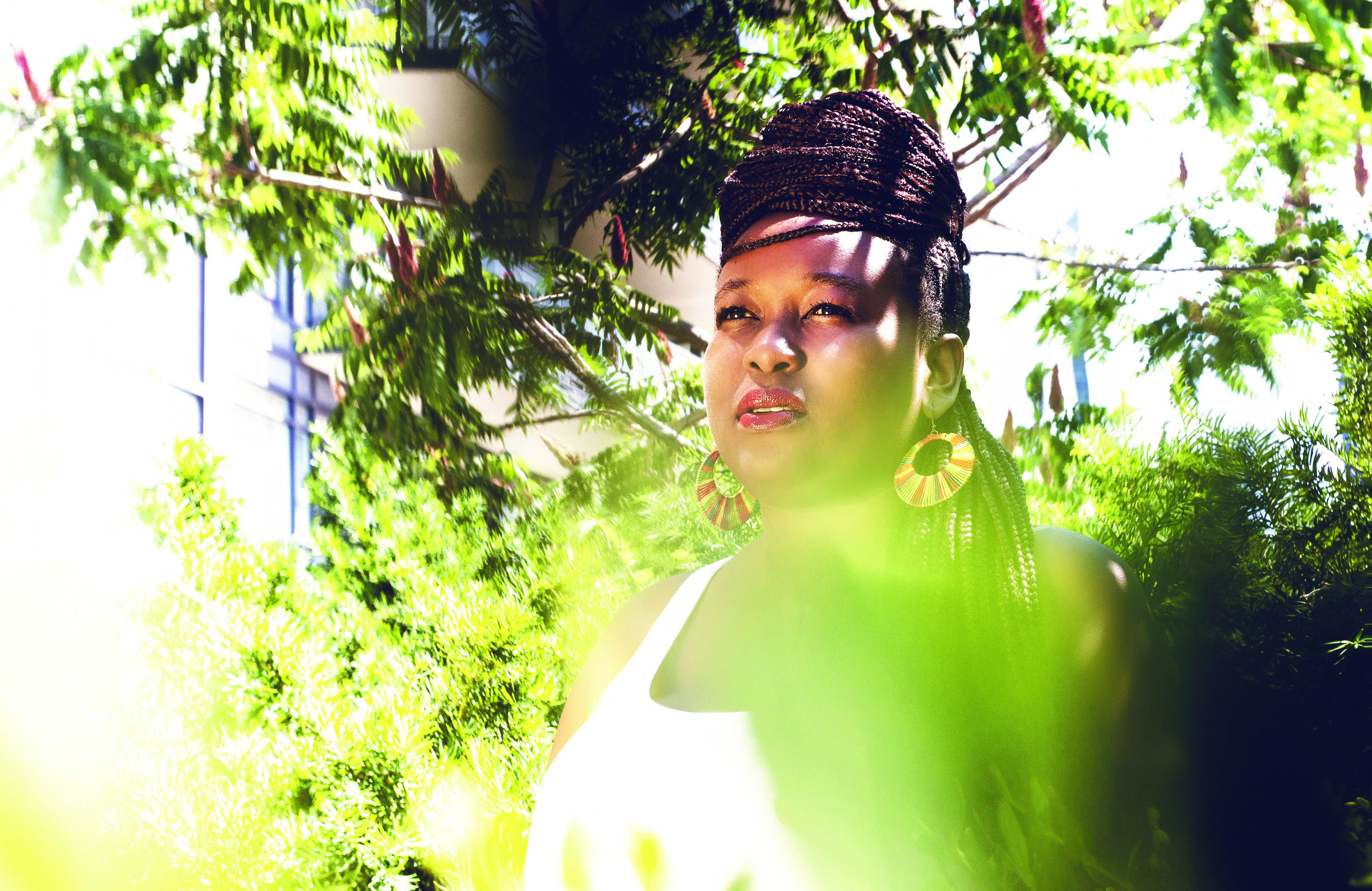 My placement plan required a team of social workers who were given the extraordinary task of finding a prospective family that would take an infant who would need many corrective surgeries in the future. My family was chosen for me after months of careful home study reviews, which required my adoptive mom to make home visits with me prior to taking me home. I came into a family of two older brothers and later a younger brother, but I was the only adoptee and the only girl in the family.

I was raised no differently than my brothers and in doing so, my parents never let me acknowledge the limitations I felt about myself because of my appearance. Being adopted was always a part of my story and I always knew I was adopted from a very young age. I had a happy and carefree childhood with my brothers, and received an abundance of love and affection from my parents. I grew up in a home that always had pets and I always felt a special bond with my animals, as we were kindred spirits adopted into the family.

As positive as my adoption experience was, I had this inexplicable hole inside me. The adoption narrative was told to me so many times that it was an integral part of my story, but it was also a lost part of me. Who was I before I became me? I kept my longing to search for my origins from family, but for as long as I can remember I have wanted to search for my birth mother. She has always been this shadow in the background holding my original identity and the answers to the life I would never live. I needed to know those missing pieces of myself. The adoption narrative I knew was scant in detail and as it turns out the story my parents were told was not entirely true.

Searching for my story

For many years I contemplated searching for my birth mother, and started casually looking. Then, I found her. I have only recently in the last year contacted her and in the last few months we have only exchanged a few letters and a couple of pictures. It seems that we are at an impasse, on opposite sides of a chasm. Our communication tenuous because our hearts are not in the same place.

Her final letter emphatically stated that she has no interest in meeting me and she feels I am nothing more than a stranger to her, someone she feels no connection to. It was never my intention to cause her such pain or upset her, and I cannot help but feel selfish for pursuing her now. She did not ask for this pain, but neither did I.

Her words were a crushing blow after she had already confessed that she loved me. I thought I had prepared myself for this outcome, but the finality of her words had momentarily depleted me. I was still riding the high of our exchange of short-lived confidences of shared traits and interests. I also know from her photos that I look exactly like her. It was incredibly transformative and healing to know she loves me and empowering to have answers to some of the missing pieces of my story.

I am left now to process all of this and while my birth mother is not in the same emotional space as me, I will not condemn her for her pain. I am still reconciling with my own emotions. That grief, loss, and pain we share tethers us together and yet is keeping us apart. There will always be a part of me that will remain open to her and she will always have a piece of my heart, if and when she is ready to claim it.