Our journey through inducement | Adoptive Families Association of BC

Our journey through inducement

This adoptive parent shares her story of welcoming an 11-year-old daughter into her family to join herself, her husband, and their three biological teenage boys. While the journey wasn’t always easy, it was definitely worth any hardships.

I am the proud parent of three birth children and an adopted daughter.

I have to be honest: the journey of adopting an older child into our family has not been easy. We adopted our wonderful daughter at age 11 into a family of five, including myself, my husband, and our three teenage boys by birth. 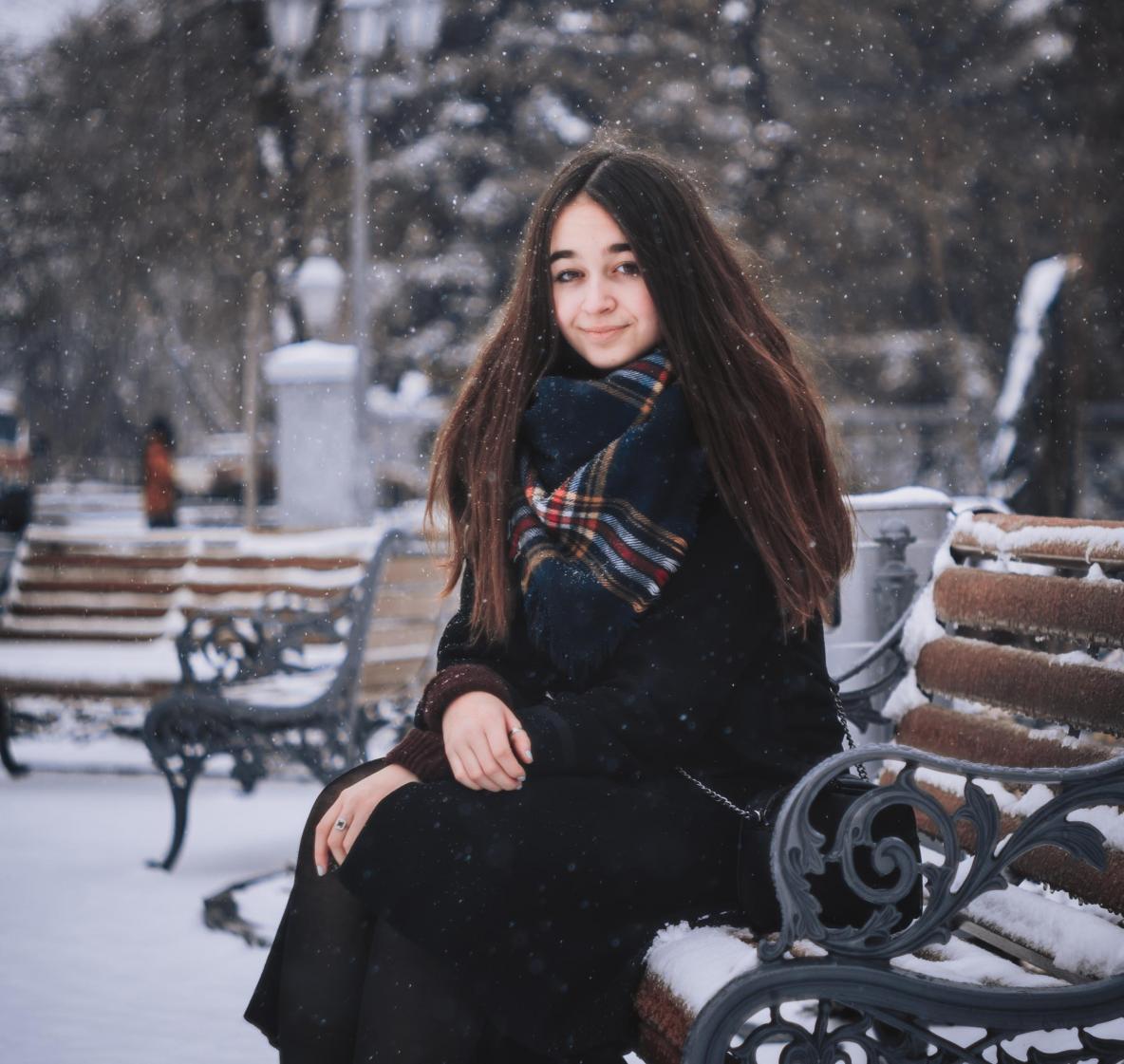 The beginning of our adoption placement was textbook. We went through each of the steps of predictable adjustments. The honeymoon was fun! We felt good, she was a great kid, and a perfect fit for the family. When we got to the testing stage, boy things got strained. Our daughter ran away from us on several occasions and we had to call the police, she threatened to jump out a window, she shouted “I hate you” and “f… off” many, many times, she stomped and stormed and slam doors, and drove everybody mad for several months.

After the testing phase, we entered into a period of what felt like relative calm. She was coming home from school on time, she was polite, she was participating in family events, she seemed to like her life and her new adoptive family, but my mommy instincts told me she was just showing up to the party but not yet feeling the love for the team.

Our daughter seemed resigned. She now knew that she could throw the bad stuff at us and we would still hold her close but hadn’t yet learned to let us love her and to love us back. On the surface, though, things felt more settled than they had during testing and we started to exhale and think, OK, maybe this will work. But we spoke too soon... next came the crisis stage. It sucked.

Unlike the testing stage, the crisis stage of our adoption journey was much harder to make sense of. It’s as if a cloak of pain descended over the family and nobody could quite make sense of what it was or why it was there or what they were feeling. Everybody seems to be acting normally on the surface, but inside we were all feeling unsettled. Our daughter was going about her life but something about her was triggering the rest of the family into feeling tension and stress. We were all walking on eggshells, no one was able to relax–I could barely stand being in the same room as her. It brought out the worst in everybody.

One day, our older birth children came to us and said, “The tension in this house sucks, we don’t want to come home after school anymore because we can’t relax, everybody is so strung out and nobody laughs and plays anymore. What’s happened to our family?”

Their words shocked my husband and I. They were articulating exactly what I too had been feeling. I hadn’t wanted to admit to those feelings because it would mean admitting that maybe the adoption wasn’t working, that we were failing at this, that were we failing our daughter, or that she may be the problem. It was not a healthy home.

We got some counselling from adoption competent professionals. It was then that we were introduced to the concept of inducement. Our counsellor described that children who have been abandoned and later adopted often go through a phase where they need to off-load all of that pain they’ve been carrying around. They project that pain onto their adoptive family members as a way of sharing those feelings. A problem shared is a problem halved, right!? Well, it felt really bad to be on the receiving end of that pain. Unbeknownst to her, she was sharing her deepest and most painful feelings.

We needed to have broad shoulders and carry it. It was so hard.

This phase took several months to pass and has taken a lot longer to understand and digest. It rocked us to the core of who were are, what we stand for, what we thought we were capable of.

It is so easy to take it personally, to question your decision, to think you can’t do this anymore. I wanted to give up lots of times. I just didn’t think I could do it anymore and I didn’t want to keep doing it to my other children. It wasn’t fair for anybody. I was ready to call it a day. And if we hadn’t got the counselling, I think we may have given up… I’m glad we didn’t.

Through the counselling, I began to understand what was going on and I was able to manage my feelings much better. I recognized when I was being drawn into the pain of my daughter’s past life and realized how her pain was triggering my emotions, my deep fears, my insecurities. I think it’s fair to say everybody fears rejection, and if you’re abandoned as a child that worst fear has already come true for you.

Three years into our older child adoption, I can finally see the wood for the trees and identify all the ups and downs of the roller coaster ride that was our life. Things are better now. We walk with her pain each day, it hasn’t gone away, but now we know what it is and how to handle it as parents, individuals, and together as our family.