The promise of neurotherapy | Adoptive Families Association of BC

The promise of neurotherapy

Neurotherapy is based on neuroscience (the study of the brain), and has seen a meteoric rise in the U.S. and Europe during the past 5-10 years. Uptake by Canada’s typically cautious medical community, however, has
been slow. Only 54 certified neurotherapists (15 in B.C.) practice across Canada.

But we are catching up: every day, research studies and media stories reveal the brain’s pivotal role in human health and performance. Neurotherapy is rapidly making scientific and real-world gains that bring new hope for many, including adoptive families and their children. Canadian athletes know this from experience: half our Olympic gold medal winners at Sochi used neurotherapy-based sports training techniques. Scientific research proves neurotherapy increases focus, memory, learning and even IQ, and can dramatically improve challenging behavioral conditions like ADHD, FASD, and autism. 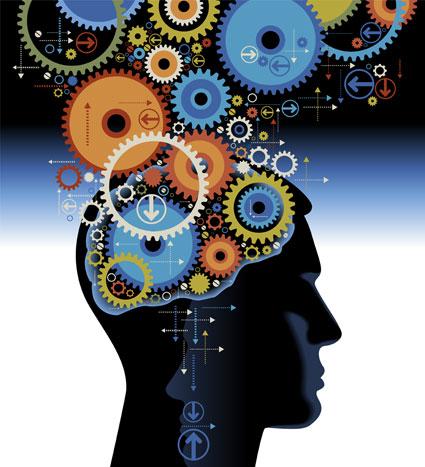 Some adopted children come into the world with FASD and other neurological conditions caused by substance abuse. Some live through trauma-inducing levels of emotional, physical, and sexual abuse and, ultimately, abandonment by birth parents.

Adoption files can be filled with a heart-breaking litany of disorders: attachment, bi-polar, autism, Asperger’s, FASD, PTSD, seizures, brain injury, and more. ADHD and FASD top the list for many adoptive parents. These two issues plague children with difficult behavioral issues, including hyperactivity, learning disabilities, social phobias, poor memory and focus, anxiety, insomnia, depression, and even anger and violence, which can gateway into serious adult problems—the incidence of ADHD among prison inmates is 8-fold higher than that in the general adult population.

In some cases, the challenges are too much for adoptive parents, the adoption disrupts, and the child returns to foster care. Disruptions have different causes, but often follow unsuccessful counselling and/or medication treatments. Some children might be too disruptive or cognitively challenged for counselling. And even if medication helps in the short run, in the long term its benefits can give way to the well-documented and dangerous side effects of popular medications like Ritalin, Strattera, and Paxil. Neurotherapy gives adoptive parents more drug-free tools. By reducing disruptive behavior and improving communication and memory, neurotherapy clears the playing field for counselling and other healthy avenues of learning and growth. 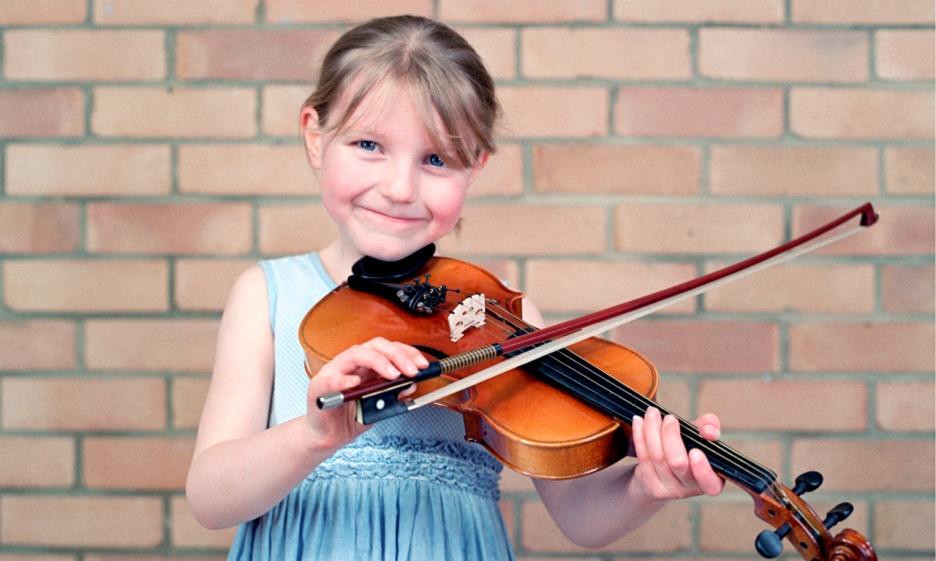 As an adoptive parent, what inspires me most about neurotherapy are the many stories of children beating the odds and reclaiming their lives. Over and over, families report children knocking down barriers of all kinds. Here are just a few neurotherapy successes:

The stories don’t stop with children. Adults have their own neurotherapy marvels: headaches gone, tinnitus gone, sleep problems gone, marriage improved, career improved, more laughing, more happiness and renewed hope for the future, and all thanks to the brain-training tools of neurotherapy.

Brain injury in ADHD and FASD

Swingle cautions these symptoms may signal a condition missed by many health care providers: Traumatic Brain Injury (TBI), which may be the real driver of ADHD and other behavioral problems. There is growing scientific certainty that TBI is best treated by neurotherapy, and that ADHD has brain-based roots. A 2002 study of 100 children with ADHD found lasting improvements in the neurotherapy group. But for the other group, which only received medication, benefits disappeared as soon as the medication stopped.

Safer and longer lasting than drugs, neurotherapy includes the amazing diagnostic tool of brain-mapping. For neurological issues, the most advanced and accurate method of diagnoses is brain mapping. Brain maps are created by placing tiny electroencephalography (EEG) sensors on the scalp and measuring electrical activity from brainwaves. EEG sensors are safe, non-invasive, and do not produce any energy or radiation.

Negative self image and abandonment

Experts say adopted children may struggle with a pervasive and deep-seated sense of abandonment. Primitive structures located deep within the brain form the neurological seat of our self image. Abandonment scars these structures with negative self images that haunt the subconscious minds of adopted children, who may resist counselling if they feel broken beyond repair.

But neurotherapy can kick-start self-esteem with positive self-imagery trained at the neurological level. This lightens the neurological burden of trauma, helping children open up to counselling where they can integrate and move beyond traumatic experience. Neurotherapy’s image-building protocol has shown promise for another trauma-induced injury: eating disorders.

Neurotherapy frees the positive self

This brings up an important axiom of neurotherapy: after neurological barriers fall, clients no longer fight their neurology. They reclaim energy for counselling, education, sports, hobbies, and friends. And they get smarter: IQ gains of 5-10 points are common after neurotherapy. Parents see the results, reporting their post-neurotherapy children listen more to parents and teachers, get along better with friends and family, and see more positives in life.

Some final thoughts for adoptive parents: hang in there—it’s worth it! Always ask for any help you can get, and stay laser-focused on your family’s health and happiness. Remember that brain function and performance can be improved, to varying degrees, at any time or any age!

Dr. Tom Diamond, PhD, is a Registered Clinical Counsellor who practices in Courtenay, B.C., where he combines neurotherapy with psychotherapy, stress reduction and meditation for children, adults and couples. Dr. Diamond has been a counsellor, university faculty and researcher for 25 years, and an adoptive parent for three years. Contact Dr. Diamond at www.diamondcounselling.com or 250-941-5596.