In Lion, which stars Dev Patel of Slumdog MIllionaire fame, international adoption gets a rare, heart-wrenching, nuanced portrayal on the big screen.

The movie Lion is based on Saroo Brierley’s memoir, The Long Way Home. The first half of the film takes place in 1986. Five-year-old Saroo lives with his mother and siblings in a small village in the Khandwa district of India. One night he accompanies his beloved older brother Guddu to scour trains for coins, and falls asleep on a bench at the station. Later, he boards a waiting train, hoping he’ll find Guddu. Instead, he’s carried a thousand miles to the crowded, hardscrabble streets of Calcutta (now known as Kolkata). 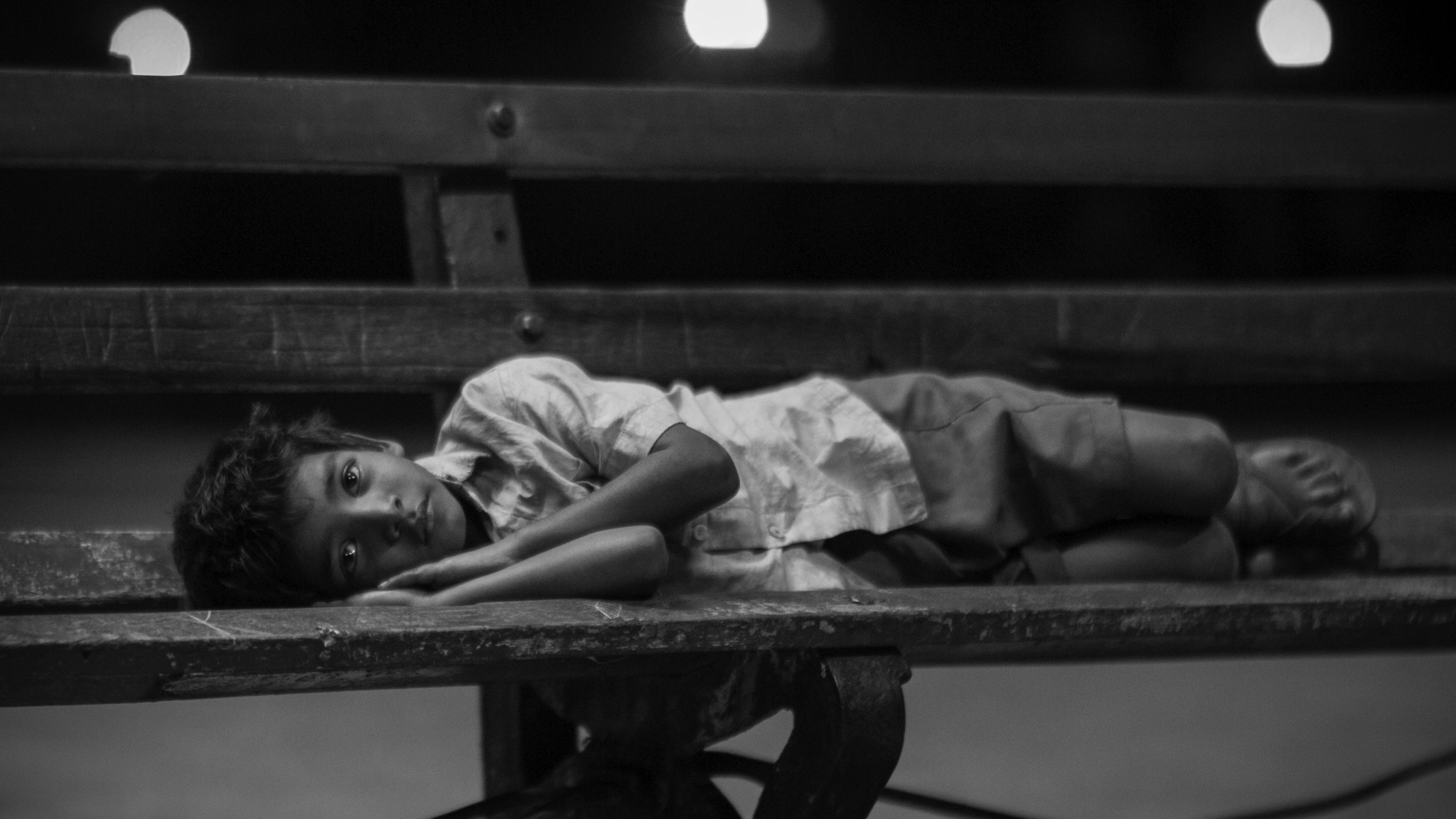 Terrified, wide-eyed, and unable to speak Bengali (the dominant language in Calcutta) Saroo wanders the streets. Adults and other street children largely ignore him, with one disturbing exception; his resilience and intuition keep him alive. A stranger finally brings Saroo to a police station. From there, he’s sent to a dismal orphanage. Finally, after many months, he’s adopted by an overjoyed Australian couple.

The second half of the movie takes place 20 years later, when Saroo is an ambitious university student. One night, a plate of brightly colored Indian cookies called jalebis trigger an overwhelming flashback to his childhood in India. This inspires him to undertake an exhaustive search for the lost family and hometown he’d never forgotten. It also forces him to confront the trauma of losing his family, his home, and the country and culture he was born into.

I asked several adoptees for their thoughts on the film, starting with my own daughter Aselefech. I adopted her from Ethiopia when she was six; she’s now 28 years old.  “It was profoundly moving to see a Hollywood adoption story that honored the complexities of adoption, which in many ways could help adoption conversations, and hopefully adoption policy, become more transparent,” Aselefech says. “Lion honored the adoptee, the birth family, and the complexities of loving your adoptive family.”

Indian adoptee Reshma McClintock, founder of the website DearAdoption.com, provides another insight. “Saroo’s story shines a tremendous light on international adoption, revealing it for exactly what it is: loss and gain. Both are key pieces of an adoptee’s identity and it’s crucial to acknowledge that the gains do not negate the losses.”

Another adoptee from India, Kripa Cooper-Lewter, said this about the film: “A wave of emotions engulfed me as a social worker, adoption researcher, mother, and most importantly fellow Indian adoptee. Saroo loves his adoptive family and also desires to search, to understand his past, and to find his family. The storyline quietly shifts the narrative. Instead of forcing adoptees to choose one family over another, when given information in our quest for answers, the movie illustrates we can simultaneously love both our adoptive and original families.”

Should you see it?

Lion is a must-see for the adoption community, and can open the door for many meaningful conversations.  If you’re thinking about taking children, I suggest to see it first yourself. The film is nuanced but unflinching in its presentation of poverty and life on the streets, and could  upset children.

The film could also be triggering for adoptees of any age. Saroo’s vivid memories, along with technology and social media, enable him to search for and eventually reunite with his lost family. Many adoptees long for this but never get their own fairy tale endings.

Lion is a fantastic movie in and of itself, but it’s also a great way to kickstart conversations on complicated topics. Here are some topic ideas to get you started, whether you’re talking with your kids in the car on the way home from the film, or hosting a formal discussion group with other parents or your adoption agency.

Maureen McCauley Evans is a writer, editor, artist, and adoptive mom of four. She’s the co-editor of an anthology of essays by Ethiopian adoptees, Lions Roaring, Far From Home, which will be available in early 2017.