From Sierra Leone to Coquitlam - Part 1

In December 1999, a small, wide-eyed toddler from a refugee camp in Sierra Leone, huddled in the arms of a Canadian celebrity, wary of the cameras that carried his image around the world.

Ten thousand miles away, in Coquitlam, BC, Angela Faminoff saw that fundraising appeal on TV four times that evening. After sobbing her heart out, she said to her husband, "That is our child." For Angela and Russell, that moment was the beginning of the long process of finding Joseph and bringing him home.

When I asked Angela why she chose to adopt Joseph, she said, "I just knew in my heart he was my child!" It took three years of faith, prayer, and dogged determination to find Joseph in a refugee camp in Sierra Leone and another two years, while waiting in an orphanage, to complete the legal process. Joseph came home in August 2004 to his new, same-aged sister Taylor and younger brother Aidan. 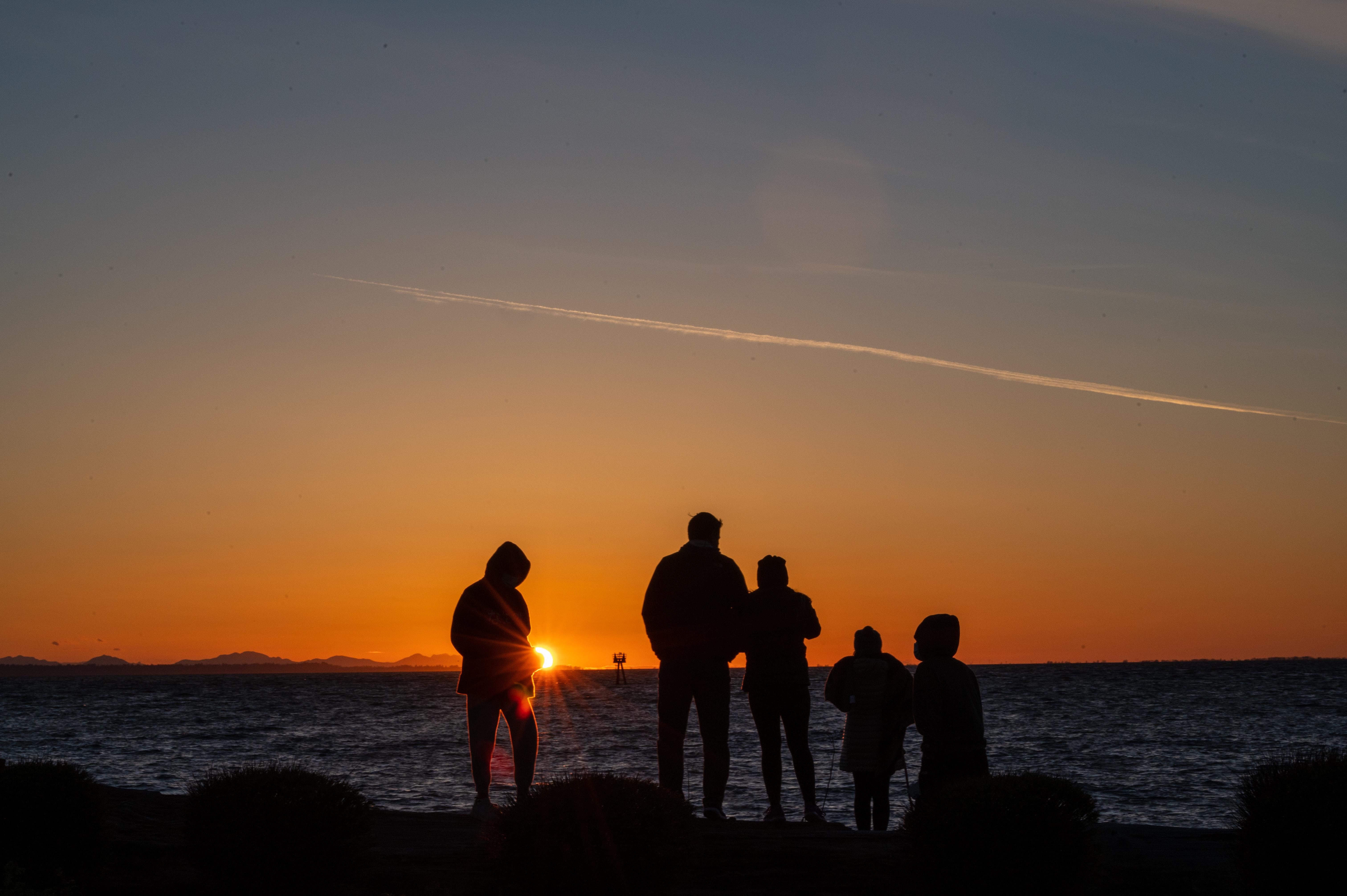 months. He would ask, "Why did you take me from Africa? I want to go back!"

Angela and Russell anticipated the attachment process would be their biggest challenge. They had prepared by educating themselves, reading and attending workshops, and connecting to other adoptive families who had adopted older children. They even consulted with a therapist long before Joseph came home and then with him after he arrived. Angela says, "When he exhibited textbook attachment behaviour, we weren't too daunted!" Angela and Russel didn't hesitate to get Joseph and the whole family the professional help they needed. Angela says that Joseph is now securely attached and that the three kids get along pretty well. She smiles as she tells me that, thankfully, Joseph is a good talker and that almost daily he says, "Mom, I need you!"

The family has found that the most significant difficulty in being a new transracial family has been the curiosity of strangers. Angela says that her pre-adoption planning helped her gain a "thicker skin!" Everyone in the family has had times where they felt like they were on display and have found themselves fielding questions about their family. They all acknowledge Joseph's need to keep his story safe within the family and have come up with responses and strategies to support that. They practice scripts that work for different situations. Even though their community is racially mixed, Angela knew their world needed to include more faces that looked like her son's. She has nurtured new relationships and found comfort within the black community. She tells me, "Even our kids seemed to know that our 'village' needed more colour instinctively!" A new friend, of African heritage, told her, "You need me in your life!" Angela agrees and treasures what she trusts will be a lifelong friendship.

The Faminoffs have embraced Joseph's heritage, proudly defining themselves as a Scottish-Russian-African family. For Joseph, it's all about being Canadian and he's fascinated with Canada right now. Angela tells me that Joseph doesn't want to talk a lot about Africa or adoption. "He has too much to deal with now," she says. She believes he carries a lot of painful memories from Sierra Leone, much more than he has shared so far, and that he needs time to heal. She also knows that Joseph has lost all that was familiar to him, and it's a lot for him to understand. He needs to grieve and come to terms with his losses and find a way to accept this new life on his terms. So, as a family, they embrace being Canadian, quietly celebrate Joseph's African roots, and have faith that, in time, Joseph will too.

Are you interested in sharing your family story? Reach out at communications@bcadoption.com.