From Sierra Leone to Coquitlam - Part 2

Joseph is now 11 years old. He was born in Sierra Leone, West Africa. In his first few years, he tragically lost his birth family and ended up in a refugee camp and then an orphanage. After a three-year search and a two-year adoption process, he came to Canada to join his new family in Coquitlam. It has been an incredible journey for this young boy.

Joseph has been home with his new Mom and Dad, Angela and Russel, and new siblings, Taylor and Aidan, for almost two years. During that time, he has managed to make a strong attachment with his new family while adjusting to an entirely new life. He struggles with the realities of his story, especially the loss of his birth family. His new family knows that the healing will take time.

A month after Joseph came home, he started school, joining his new sister Taylor in the same grade four class. It was immediately evident that Joseph was academically and emotionally far behind his sister and classmates. Even after receiving a lot of classroom support, Joseph's parents knew he needed more. He continued to struggle with language, emotional development, and learning difficulties. The academic disparity between him and his sister, added to by their being together all day, continued to be a stressor for the whole family and greatly affected Joseph's self-esteem.

Angela and Russel decided it was time to make some changes. They arranged a private educational assessment with Dr. Peter Hotz to understand Joseph's learning issues and how best to support him. Angela tells me, "Now that we have a plan, we are at peace, and the stress is gone! Joseph has so much potential. We know he has a lot of catching

up and needs to learn differently." The plan includes holding Joseph back a year and sending him to a private school that will accommodate his unique learning style. Dr. Hotz has helped develop an academic life plan and will continue to support the family with ongoing support and counselling. The entire family welcomes these upcoming changes, especially Joseph. 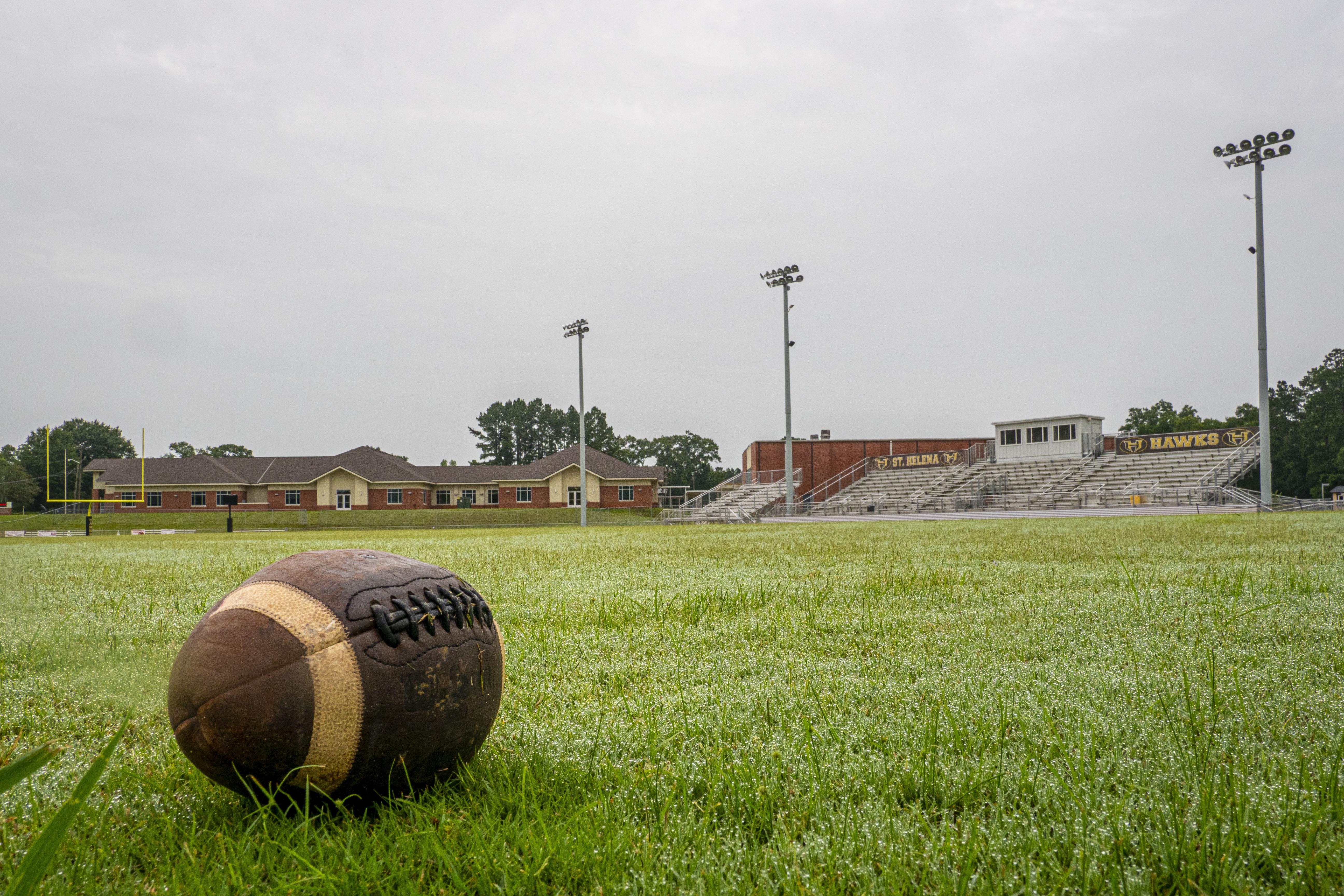 Becoming a multiracial family has also meant being touched by the ugliness of racism. Angela admits, "We had to deal with racism issues within our extended family long before Joseph came home. We quickly learned that you can't hide. You need to handle it bang-on!" She tells me that blatant racist incidents have, thankfully, been few. When a classmate told Joseph, "I won't stand next to you because of your dirty skin," Joseph was able to speak up for himself with his Mom and the school principal about his hurt feelings. The principal handled the issue with the classmate and his family and, in the process, created a potent learning opportunity. "It was a gift that it happened. It was so powerful. Joseph was on cloud nine about how he was embraced and supported by two adults that he trusts in his life. Such messages are long-lasting," says Angela.

Raising Joseph to have a strong racial identity is a work in progress. He remains reluctant to talk about adoption and Africa as he works through his grief and loss. He wants to fit in and be like the other kids more than anything else. He wants to be a Canadian. Angela has been creative about making connections for him to his racial community. She treasures their relationship with friends of African heritage, recognizing the value of their unique perspectives and experiences. Joseph likes Oprah Winfrey and seems impressed that his Mom shares his opinion. The family has been curling up to read Chicken Soup for the African American Soul. Angela says, "It allows us to celebrate and share his culture one story at a time."

Angela tells me that Joseph has a huge passion for sports, and for that gift, she is grateful. She knows how critical self-esteem is for kids and having something of their own that they can excel. For her new son, it's basketball and football—Joseph already has his sights set on the BC Lions! The Faminoff kids have recently had the thrill of meeting some professionals ports role models. The concept of "personal best" runs deep in their family.

In August, the Faminoffs will celebrate Joseph's second anniversary of his "homecoming day" with lots of fun and everyone's favourite foods. The journey has not been easy, but the joys outweigh the challenges. Angela fondly refers to her newfound "thicker skin." Her love and commitment to being an ally for her children would rival any "mama bear!" I am grateful to Angela for sharing her family's story—she recognizes the value of sharing experiences and does it with grace and good humour.

Are you interested in sharing your family story? Reach out at communications@bcadoption.com.