Teaching trauma in the classroom | Adoptive Families Association of BC

Teaching trauma in the classroom

Children are vulnerable. In an optimal environment, they experience this vulnerability later in life when their minds and  nervous systems are equipped to handle elevated levels of fear, stress, and feeling overwhelmed. The key phrase here is “optimal environment.” Unfortunately, we live in the “real” world, so children will often find themselves in situations that are far from the optimal; the result can be childhood trauma.

Childhood trauma happens at both the emotional and psychological level and it can have a negative impact on the child’s developmental process. During a traumatic event (abuse, neglect, adoption, accidents, birth trauma, and so forth), the lifelong impact is even greater if the child believes he is powerless, helpless, and hopeless. When a child experiences one or all of these feelings, he begins to believe the world is dangerous. Repeated experiences of these feelings will create a lasting imprint from which he operates and behaves. A framework based in fear and survival becomes the child’s viewpoint of the world around him. 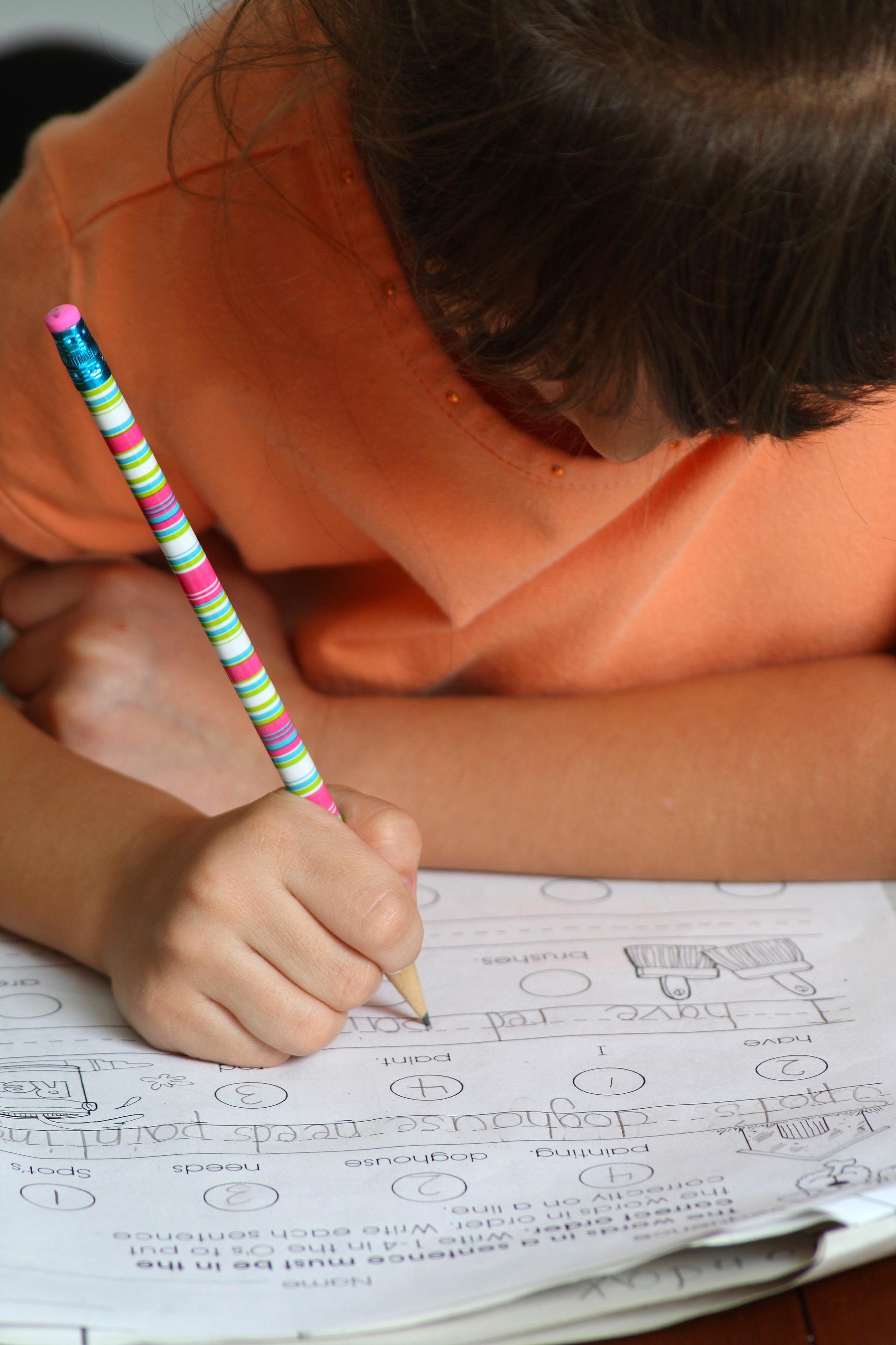 The most effective way to work with children like this in the classroom with them is to focus on regulation, relationship, and emotional safety instead of behavior. These children’s issues are not behavioral. They are regulatory. Working at the level of regulation, relationship, and emotional safety addresses more deeply critical forces within these children that go far beyond the exchanges of language, choices, stars, and sticker charts.

Traditional disciplinary techniques focus on altering the left hemisphere through language, logic, and cognitive thinking. These approaches are ineffective because the regulatory system is altered more effectively through a different part of the brain known as the limbic system. The limbic system operates at the emotional level, not at the logical level. Therefore, we must work to regulate these children at the level of the limbic system, which happens most easily through the context of human connection.

When the teacher says to a non-traumatized child, “Andy, can you please settle down and quietly have a seat?” Andy has the internal regulatory ability to respond appropriately to his teacher because trauma has not interrupted his  developmental maturation of developing self-regulation tools and feeling like he is safe in the world. However, when Billy (the traumatized child) is asked the same question, his response is much different. He takes the long way around the classroom to his seat, he continues to not only talk but projects his voice across the room as if he is still out in the playground, and, once seated, continues to squirm and wiggle.

Traditionally, we have interpreted Billy as a disruptive child, pasted the label ADHD (attention deficit hyperactivity disorder) onto him, and reprimanded him for his “naughty” behavior. What we have failed to see is that Billy cannot settle down on his own. His internal system has not experienced the appropriate patterning to know how to be well behaved like his classmate Andy. Billy does not know he is safe in this world, even if he is now in a safe environment.

The brain-body system is a pattern-matching machine. A child with little internal self-control will pattern himself  according to his past external experiences. If his past experiences have been chaotic, disruptive, and overwhelming (trauma), he will continue acting this way until new patterns are established. Thus, a child coming into a calm and safe classroom is still likely to be acting as if he is in his previous chaotic and unsafe environment. A child can be taken out of trauma but not so easily can the trauma be taken out of the child. Past patterns of chaos are now the current framework for navigating his world; he knows no different.

The most effective way to change these patterns comes through safe, nurturing, attuned, and strong human connections. For the student in the classroom, it comes through the teacher-student relationship. For our traumatized children to learn and achieve academically, science is showing that they must be engaged at the relational level prior to any academic learning.

Heather T. Forbes, LCSW, is a therapist, author, and owner of the Beyond Consequences Institute. She is committed to to empowering parents with a new perspective on unconditional love. Check out her latest book, Help for Billy, at www.help-for-billy.com.

Want to read more? Subscribe to Focus on Adoption magazine.