Transitions while in care are inevitable | Adoptive Families Association of BC

Transitions while in care are inevitable

Whether it's moving to a new foster home, an adoptive home, back with birth family, or agingin out at 19, it's something all youth in care will experience at one point or another. Sometimes those transitions are smooth and expected; other times they're scary and happen without warning. What was a positive experience for one youth could have been super stressful for another.

And althought no two transition experiences are exactly the same, there's often comfort in knowing others have gone through similar thigns and may have felt the same way you did about them. Here, eight members of the Speak-Out Youth Group gathered to discuss and share their transition experiences. 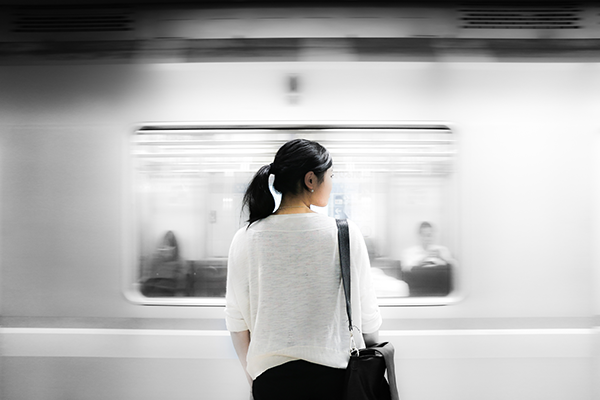 It's clear from their discussion that transitioning from one place to another, whether or not the move was seen as a good thing, is stressful. For some it was a chance to reunite with birth family, for another it mean having to leave a long term foster home. For each youth who shared their story the uncertainty of not knowing what to expect from the new situation seemed to be a common trhead.

Certainly not all transitions are bad. WHen asked to discuss their experiences, one 16-year-old girl said moving into her foster home gave her more stability. Her 18-year-old brother said his foster home was awesome because he was able to be with his sister. Another 18-year-old who had experienced four different homes in a single school year described the transition into her now adoptive home as a positive one: "I had a chance to get to know the family before moving in so the transition was smoother."

When asked about how they felt about transitioning out of care, the youth talked about having "more independence, more freedom, and no longer having to deal with the expectations of social workers." For a 23-year-old youth who aged out of care at 19, he said he wasn't too worried about the process because he had a lot of help. But even with all the help he said, "there was still stress to start life on my own. It seemed like a joke at first. I was given a lot of physical stuff but not given knowledge to live in the 'real world'."

Not surprisingly, however, many of the transition experiences were descrived as sudden, confusing, and lonely. Not having a say into where they were being moved, having social workers who weren't upfront about what was happening, and having foster parents who weren't open with them contributed to their negative experience. "I wasn't included in the discussion," said one 15-year-old girl when asked about the transition from her long term foster home. "I wasn't told anything! I was shocked that my [foster parents] wouldn't talk to me about it."

So what can we learn from the experiences of our Speak-Out Youth Group members?

Learn more about the Speak-Out Youth Group at speakoutyouthzone.com.