What is family? | Adoptive Families Association of BC

Family means many things. It can mean biological, foster, adoptive, and/or honorary.

The Vanier Institute of the Family defines family as “any combination of two or more persons who are bound  together over time by ties of mutual consent, birth and/or adoption or placement and who, together, assume responsibilities for the functions of the family.”

This makes a lot of sense to me. I think of family as more than just blood relations, though that’s where it begins. Your biological family will always be there, they’ll always care, even if you don’t want them to. Foster families are temporary, but could become permanent. It’s all about the bond between one and the “family.” 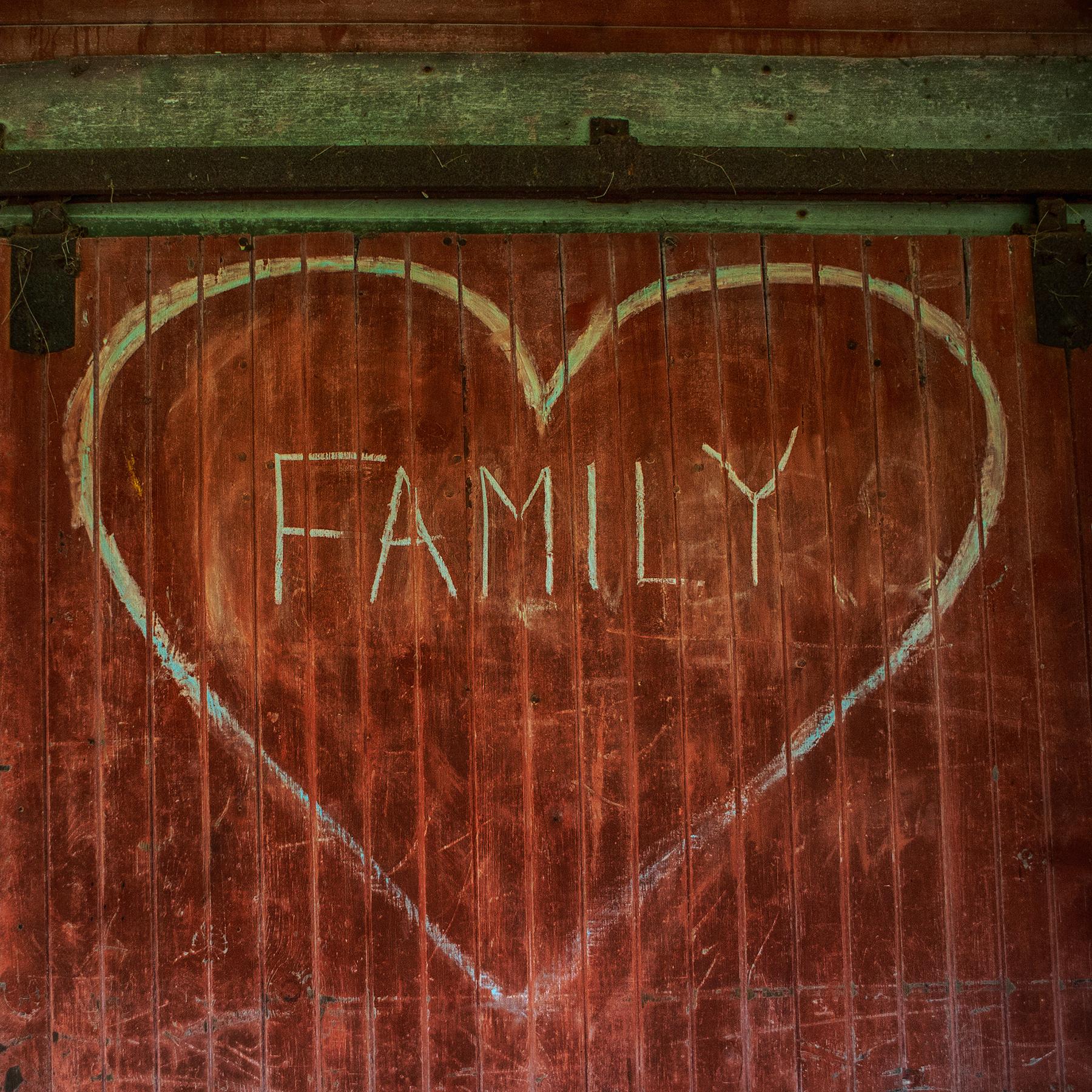 Adoptive families are legal bonds, and aren’t always permanent. For example, adoption is legally permanent, but  maybe not emotionally permanent. Legally you are a family, but it’s more than just the papers and the legality that makes that bond.

An honorary family is a very special title for some. To become an honorary family member, to be welcomed into another family that is not biological, foster or adoptive, can definitely be a unique bond. It is the people who care about you, as if you were their own family, even though they don’t have to.

Family is all about bonding and caring. If someone cares for me as if I were their own, and I have a special bond to them, then to me they are family. I have all types of families: biological, foster, adoptive and honorary.

Biological families have a permanent connection to you. No matter what happens, this blood bond exists. But that doesn’t mean they will always be there for you.

To me, a foster family is temporary “family.” They are meant to be family, treat you like family, and care for you  like family. But that’s not what I experienced in foster care.

Adoptive families are legal families. Sometimes, adoptive families could also be considered honorary. They aren’t biologically your family, but they are willing to take you in and care for you as their own flesh and blood. But just like every other type of family, it’s all about the bond and the care. To consider an adoptive family my true family, I would have to see that they care for me and they want to bond with me, and that they actually want me to be a  part of their family. Without that special bond, they aren’t family so much as a glorified caretaker.

To me, honorary family is the most important bond of all. To know that a friend, who is no relation to me  whatsoever, cares about me as much as his or her own family, feels amazing. To be accepted into the family by more than one person is even better. I personally have many people I consider honorary family members. I love  having honorary family. They are the people I go to when I don’t know where else to turn. My honorary family is composed of all my closest friends, and occasionally their families.

Where we come from, what we believe in or the colour of our skin are what makes a family. Love for and nurturing of one another makes a family–makes a bond.

Ashley Dawn Matheson has been a part of the Speak-Out Youth Group since it first started. She has been in care  since she was eight months old, and has lived in foster homes, group homes, with relatives, in a youth agreement, on underage income assistance, and general income assistance. Now she lives with her fiancé and  their son. Her goal in life is to be a youth worker.

This article originally appeared on the Speak-Out Youth Zone website. Visit www.speakoutyouthzone.com to read more and get involved.